Shots fired at Mall at Millenia

The Mall at Millenia was evacuated late Thursday afternoon in response to reports of several shots fired in the parking lot near the food court.

LAKE MARY, Fla. - The Mall at Millenia was evacuated late Thursday afternoon in response to reports of shots fired.

Orlando police officers are investigating and asking people to avoid the area.  Several shots were reportedly fired in the parking lot near the food court area and multiple people were detained.

A tweet from the Orlando Police Department described the scene as “very active,"  but added that there was no threat to the public, and there were no injuries to anyone. 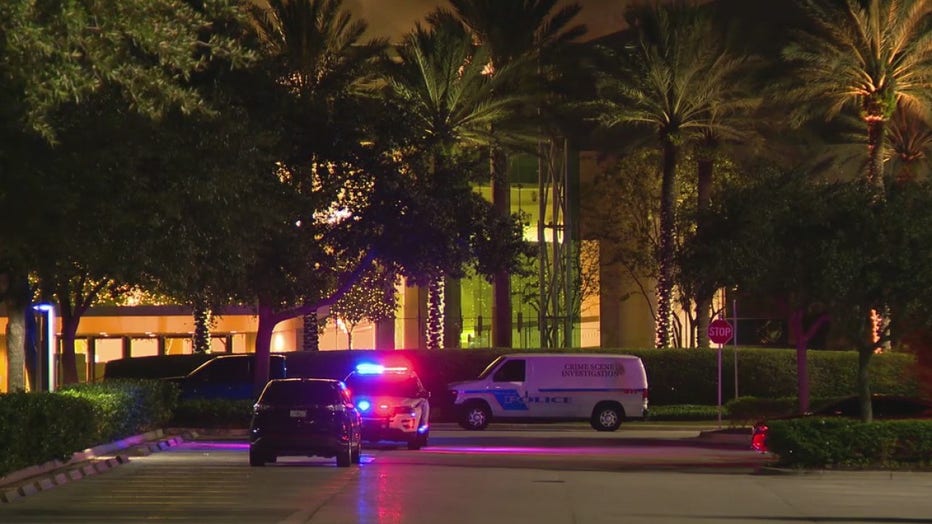 Officers are in contact with several people who may have information about the incident.  One witness told FOX 35's Samantha Sosa that she saw Orlando police officers enter the mall, but authorities said no shots were fired by officers.

Off-duty Orlando police officers who are employed by the mall are also credited with responding to the scene quickly. A police spokesman said those off-duty officers took the subjects into custody without resistance.

"The most important thing is no one was shot, no one was injured," said OPD Deputy Chief Eric Smith. "It could have been a deadly situation."

Smith said The Mall at Millenia remains a safe place for the public and called this "an isolated incident."  At least four people were detained.  It remained unclear how many shots were fired and the identities of those taken into custody were not immediately released.