LOS ANGELES - One woman is going above and beyond to say thank you to President Joe Biden for recognizing the Armenian Genocide.

Lory Tatoulian gathered donations in order to rent a plane that will carry a banner over Los Angeles saying "Thank you Biden & USA 4 Recognizing the Armenian Genocide."

On April 24, 2021 President Biden became the first US president to formally recognize the 1915 Armenian Genocide in which 1.5 million Armenians were killed by the Ottoman Empire.

The president’s recognition was historic and symbolic for many in the Armenian-American community. 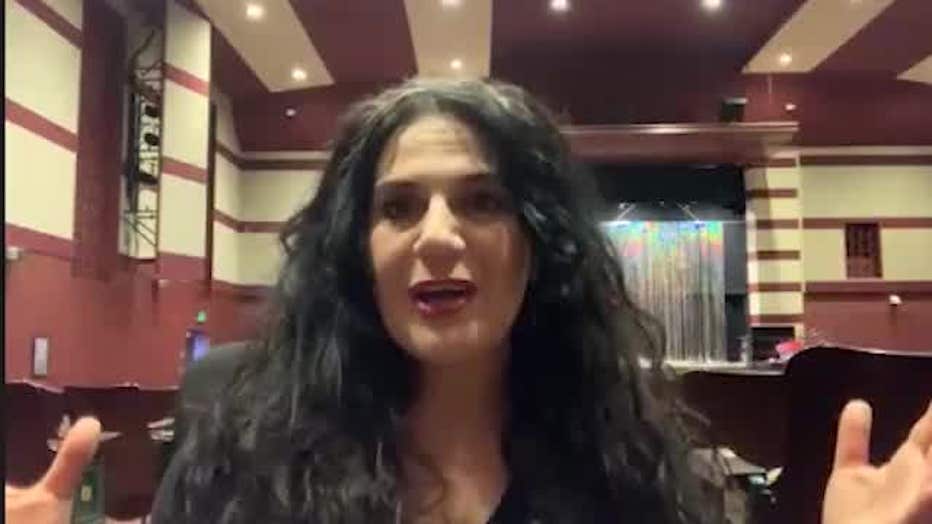 Tatoulian says she came up with the idea to rent a plane and fly a banner in a way of appreciation towards Biden’s action.

The plane will fly for four hours on May 1, all over LA County, up and down the beaches, over Pasadena, Glendale, and end its flightpath over the Armenian Genocide Monument in Montebello. 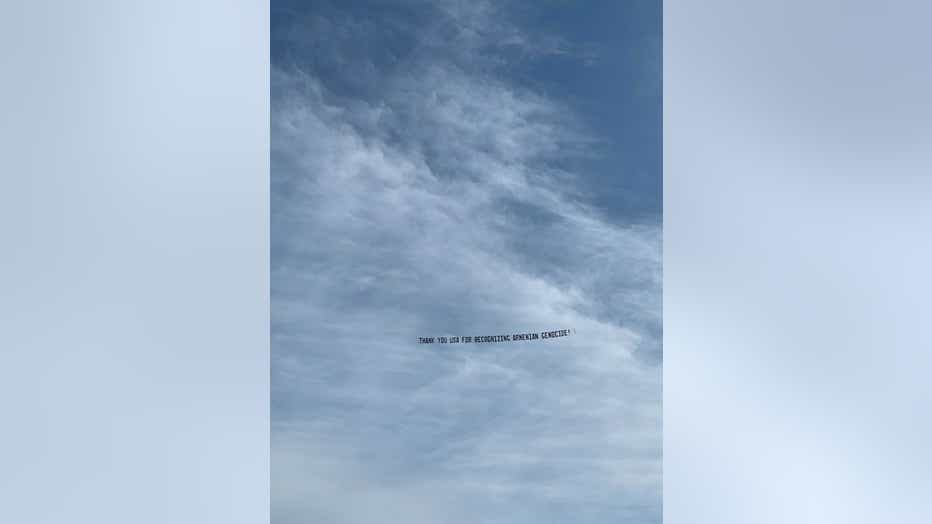 "I hope it brings awareness. So if you’re sitting on the beach and look up, you’re going to say ‘what’s that’ and you text it and learn something that is a major part of humanity and history," she added.

She says in addition to saying thank you to Biden, the purpose of the banner is to raise awareness and education about the Armenian Genocide and the current issues stemming from the recent war between Armenia and Azerbaijan.