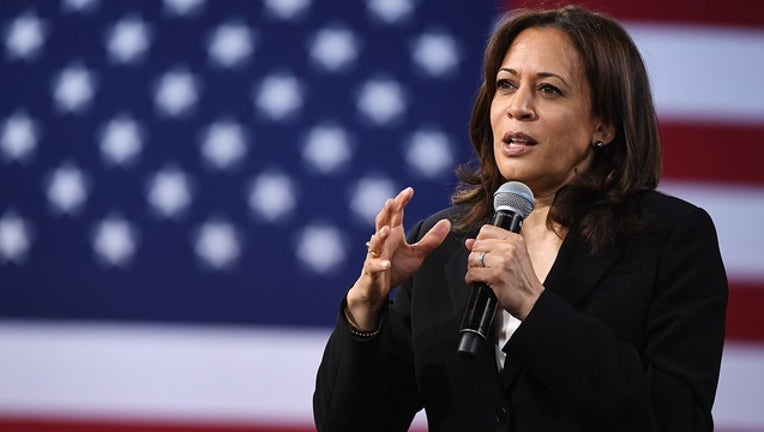 Harris, who was previously running for President but dropped out in December, made the announcement on Twitter, stating that the Former Vice President has "served our country with dignity and we need him now more than ever. I will do everything in my power to help elect him the next President of the United States."

The tweet was accompanied by a video, in which Harris says that "I have decided that I am with great enthusiasm going to endorse Joe Biden for President of the United States. I believe in Joe. I really believe in him and I have known him for a long time. One of the things that we need right now is we need a leader who really does care about the people and who can, therefore, unify the people. And I believe Joe can do that. I am supporting Joe because I believe that he is a man who has lived his life with great dignity. He is a public servant who has always worked for the best of who we are as a nation and we need that right now. There is so much at stake in this election, guys. So join me in supporting Joe and let's get this done."

Harris is just one several former Democratic presidential contenders that have endorsed Biden. Pete Buttigieg, Amy Klobuchar, and Michael Bloomberg have all thrown their support behind the Former Vice President as well.