International students must attend an in person class in the fall

International students will need to take an in person class to stay in the U.S. while some universities are completely remote for the fall.

ORLANDO, Fla. - Mehul Patel is a senior at the University of Central Florida (UCF), studying aerospace and mechanical engineering.

“I want to pursue a career in the aerospace and aviation industry. I eventually want to have my own startup company where we tackle renewable energy concepts,” he said.

Patel's dreams were nearly shattered this week when the Trump Administration put in new rules on international students. Specifically, the US Immigration and Customs Enforcement (ICE) now states that "F-1 and M-1 students attending schools operating entirely online may not take a full online course load and remain in the United States."

When he heard the news, Patel worried he'd get kicked out of the county, back to his native Zimbabwe.

“The first day was a shock,” he said, “the second day was still a shock, 'cause I was still trying to figure stuff out.”

Immigration lawyer Nicole Payne was representing several students like Patel, whose visas could get cancelled. She said there were work-arounds for F-1 and M-1 students whose classes were only online and wanted to stay in the States. 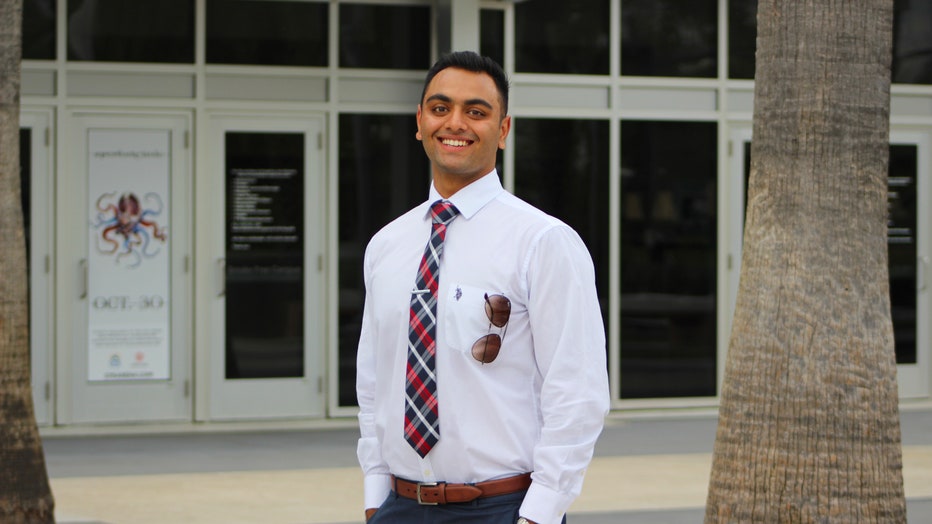 “They can always transfer schools,” Payne said, “there's also the solution of taking a leave for a semester and exiting the program for the next school year and re-entering once this is all hopefully died-down.”

UCF says they would come through for Patel and their other international students, letting them take at least some classes on-campus. They sent an email stating "the new guidance requires some face-to-face instruction for all international students this fall. Because our plan for fall is a hybrid of face-to-face and remote classes, we are positioned well to address this requirement."

Other local schools like Rollins, Stetson, Valencia, and the University of Florida said they were working on ways to keep their foreign students enrolled. Several universities including Harvard, MIT, and Cornell were suing the government to block the order.