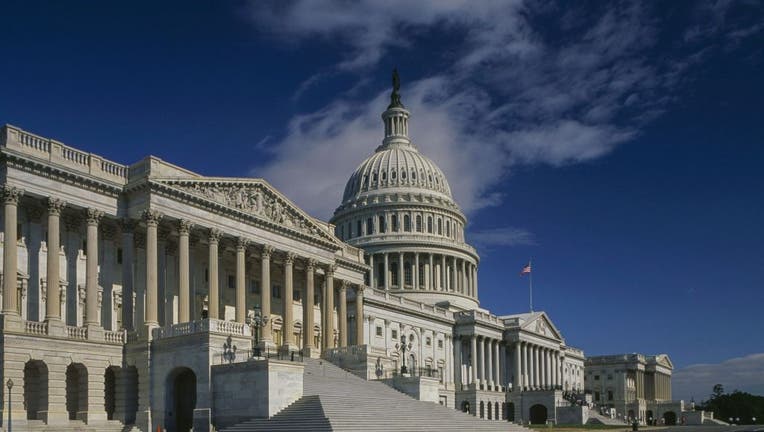 The makeup of Congress will be determined by the general election, with both parties needing a majority to control the House or Senate.

Democrats seem to have a good chance at winning a Senate majority, while their control of the House is not in serious doubt.

Republicans hold the Senate 53-47. Democrats must gain at least three seats to win control, or four if President Donald Trump is reelected and Vice President Mike Pence can break a tie.

Only one-third of the 100 Senate seats up are for reelection since senators serve six-year terms. This year, 35 Senate seats are up for grabs, and around a dozen GOP-held seats and two Democratic-held seats seem competitive.

In the 435-member House, Democrats are the ones defending the majority. Republicans currently hold 197 House seats and need 218 to win control. There are also four open seats that had been held by Republicans until they resigned and left office earlier this year.

A shift to mail voting is increasing the chances that Americans will not know which party won the White House on election night, Nov. 3., and it could also delay a final call on control of the Senate. But that doesn’t mean the results will be fraudulent.

Election officials in some key battleground states have warned that it might take day s to count the votes given what they expect will be a surge of ballots sent by mail.