A man whose job it was to guard women at a Florida correctional facility is now an accused criminal. Lt. Keith Turner was booked into the Marion County Jail Wednesday after being arrested on molestation charges.

OCALA, Fla. - A high-ranking correctional officer at Lowell women’s prison in Ocala has been arrested on child molestation charges.

He is the same man named in a lawsuit for allegedly beating an inmate so badly, she was left a quadriplegic.

According to the Marion County Sheriff’s office, the victim told investigators that the abuse began in 2012 when she was seven or eight years old. Deputies say Turner also committed crimes sexual in nature against another juvenile.

The Florida Department of Corrections says it is moving forward with his immediate dismissal.

“If the charges are true – that behavior is abhorrent and not a reflection of the values of the agency,” said FDC Dir. Of Institutional Operations Hope Gartman.
Turner’s actions inside the prison were already under the microscope before this arrest. 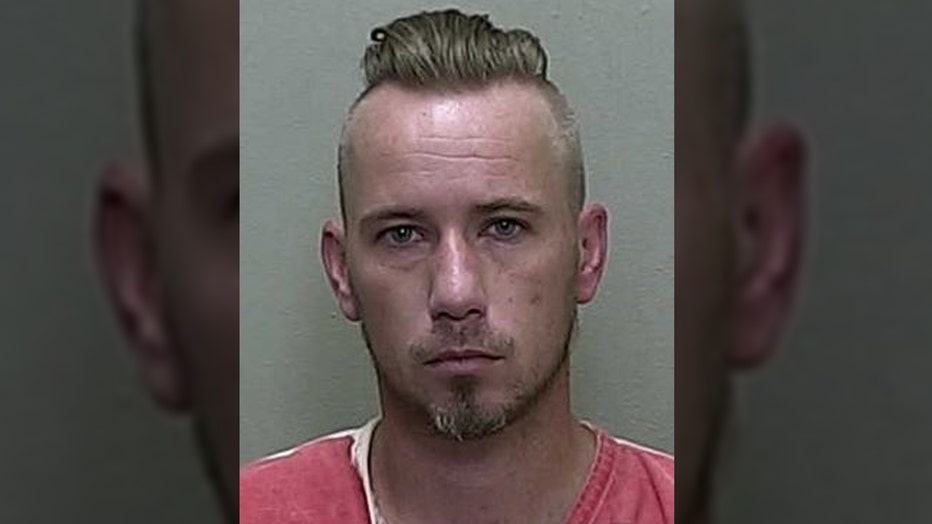 He’s been named in a lawsuit in connection to the alleged beating of a Lowell inmate. Cheryl Weimar’s attorneys say the August incident left her with a broken neck and she’s now a quadriplegic. The suit also points to numerous complaints against Turner, which Weimar’s lawyers say show he posed a risk to the inmates.

“Florida law prevents me from discussing the specifics. What I can tell you is that every allegation is taken seriously,” Gartman, who used to serve as the Warden at Lowell, said.

Prison officials say Turner has been with the department since 2004.

The department would not confirm whether Turner was involved in the use of force investigation involving Weimar. He is not facing any criminal charges in connection to that case.