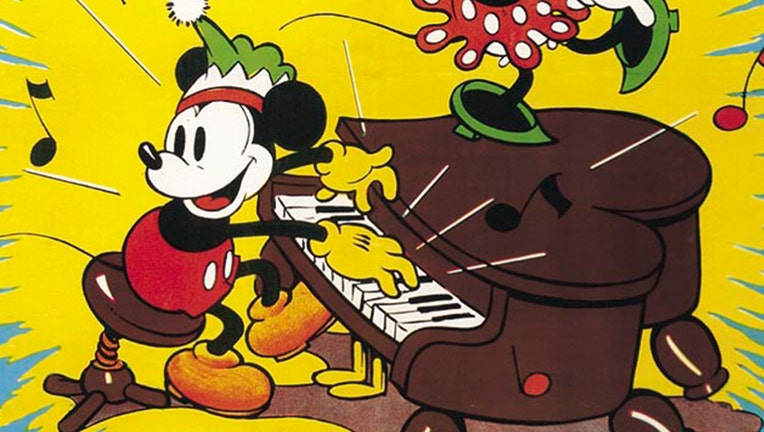 Created by Walt Disney, Mickey Mouse made his debut in the animation 'Steamboat Willie,' which premiered on November 18, 1928. 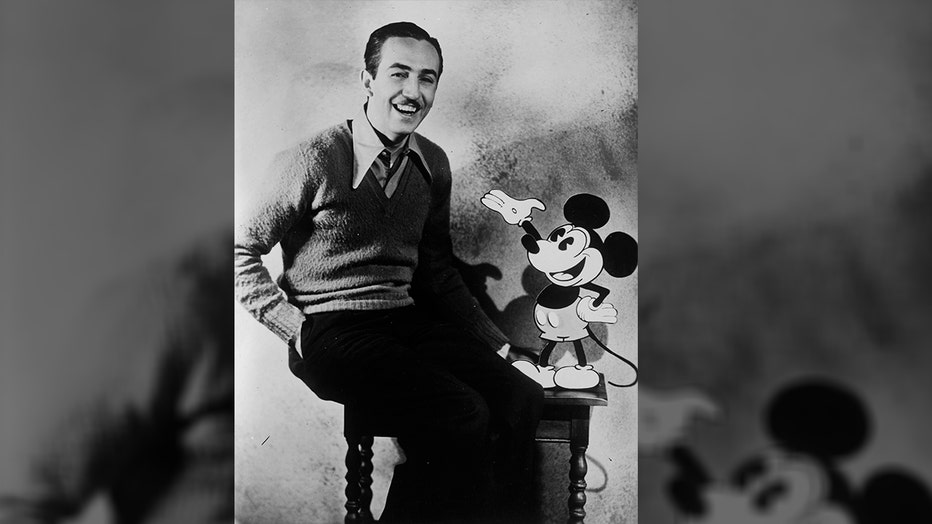 According to TIME, Steamboat Willie was the first animation to feature synchronized music and sound effects. It was a success and a series of Mickey Mouse shorts followed within months. Merchandise and the Mickey Mouse Club came next. And in no time, Mickey Mouse was the star of countless films, games, comics, and theme parks. 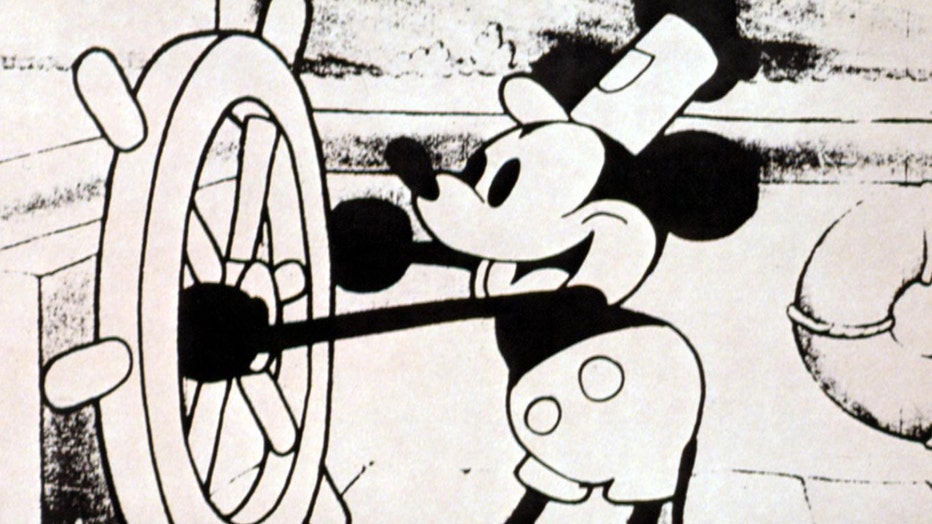 Throughout the 20th and 21st centuries, Mickey became one of the most famous cultural icons ever. According to Biography.com, Mickey was the first animated character to ever get his own star on the Hollywood Walk of Fame. 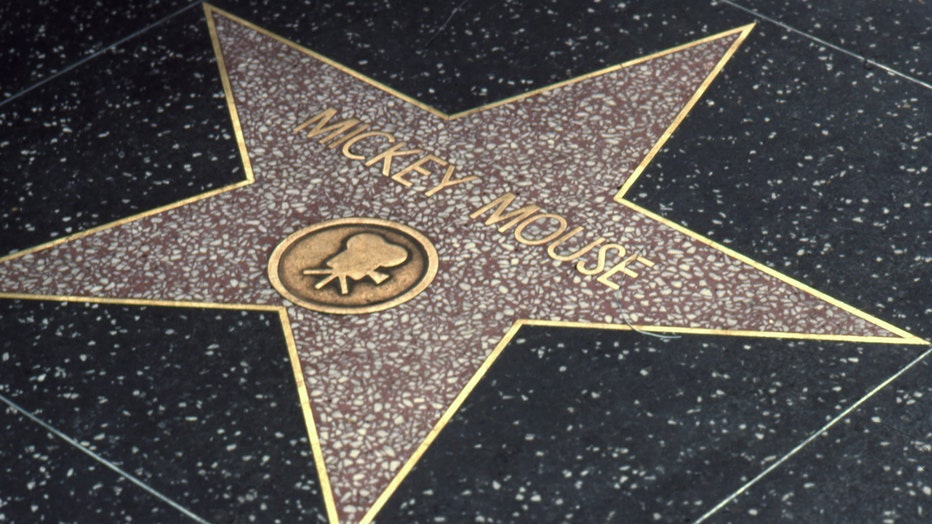 The Walt Disney Company continues to integrate him into their endeavors.

Get the latest on the world of Walt Disney with FOX 35 News.