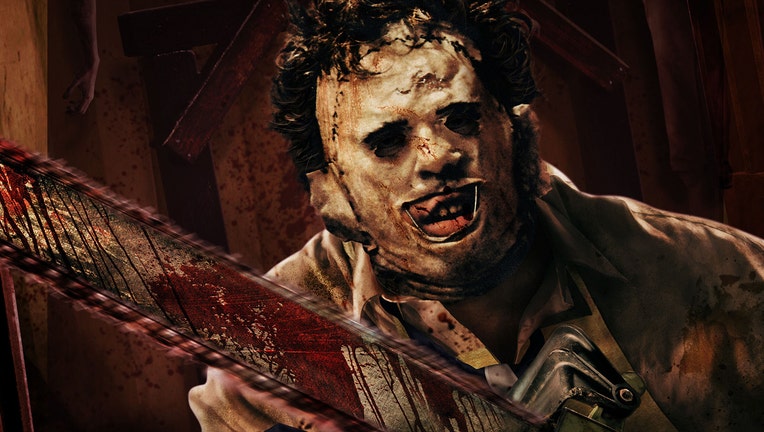 Universal Orlando Resort announced on Thursday that there will be a ‘The Texas Chainsaw Massacre’ and ‘Universal Monsters: The Bride of Frankenstein Lives’ haunted house at the 2021 event.

The theme park company said that they will have a maze inspired by the 1974 slasher film, ‘The Texas Chainsaw Massacre' this year at Halloween Horror Nights.

They said that the maze "will depict a harrowing and intense experience as guests try to outrun the maniacal Leatherface and his unrelenting chainsaw."

The house will feature familiar scenes from the film as cannibals fill the home: "From a dilapidated gas station to an eerie, old farmhouse, they will witness unimaginable horrors around every corner, soon discovering that nowhere is safe from the demented Leatherface," Universal Orlando Resort said.

THE BRIDE OF FRANKENSTEIN LIVES

"At its core, Halloween Horror Nights is an extension of the horror film legacy originated by Universal Pictures, and the event continues to honor its blockbuster history with a haunted maze highlighting one of the studio’s most sinister creatures – The Bride of Frankenstein," the theme park company said.

The haunted house will reportedly pick up where the 1935 classic film left off, with the Bride becoming a scientist and starting her mission to revive Frankenstein's Monster. Guests will have to escape as her quest to fight eternal life becomes a frenzied battle.

Last year, Halloween Horror Nights was canceled due to COVID-19, but they opened the 'Universal Monsters: The Bride of Frankenstein Lives’ for guests to enjoy during the day.

Universal Orlando Resort previously announced that there would be a ‘Beetlejuice’ and ‘Haunting on Hill House’ maze as well during the 2021 Halloween Horror Nights event.