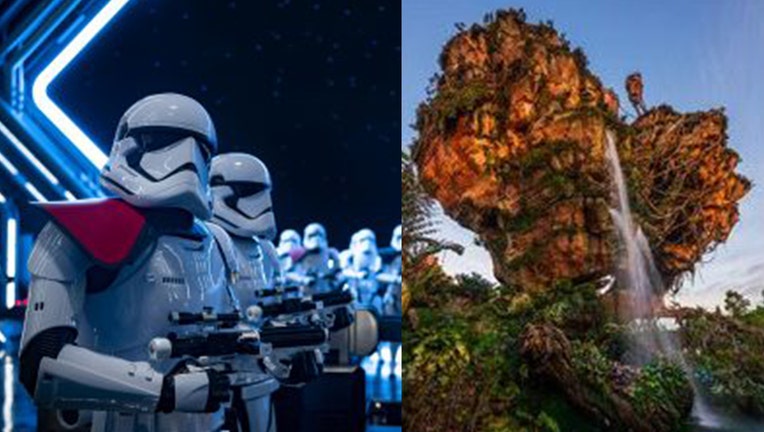 ORLANDO, Fla. - It's the announcement many parkgoers have been waiting for: The Disney Genie program is dropping on Oct. 19.

Disney Genie is free as a simple planning tool in the My Disney Experience app but if you want to access rides and not wait in traditional standby lines, you'll have to pay $15 per day, per ticket for Genie+.

For the $15, guests will be allowed to book return times to more than 40 attractions. Keep in mind, one return reservation can be booked at a time.

For the most popular attractions, you can choose the Individual Lightning Lane bookings that can be purchased a la carte. There's a maximum of 2 purchases per person per day. Pricing and availability will vary by date, attraction and park, varying between $7 to $15 per person per ride.

Disney said that the Disney Genie app will provide park guests with a "revolutionary new digital offering that will enhance the way guests plan for and experience a trip to Walt Disney World Resort." 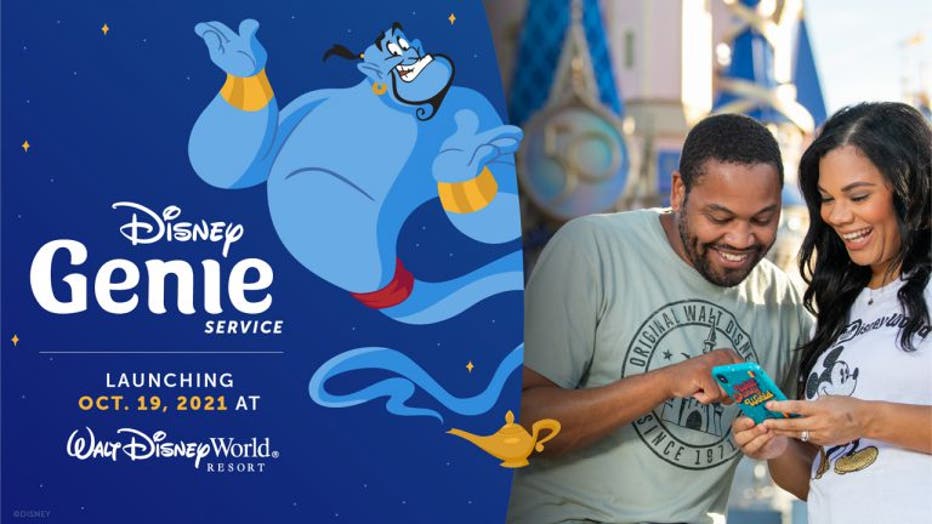 "Similar to a navigation app on your phone, Disney Genie continues to update your itinerary from morning to night as the day changes, so you can stay spontaneous and go with the flow – whether you need a nap, encounter an unexpected rain shower or want to take a detour for a Mickey ice cream bar," Disney Parks Blog reports.

Below is a list of attractions offered for Genie+ and Lightning Lane at all four of Disney's Florida parks:

Walt Disney World is currently celebrating its 50th anniversary with ‘The World’s Most Magical Celebration' for the next 18 months.