Walt Disney World on Tuesday announced that it will be bringing back some fan favorites that were put on pause during the height of the pandemic, such as character meet-and-greets and live shows.

Not only is ‘The World’s Most Magical Celebration' underway, but Disney World has announced some entertainment fan favorites that were put to a stop during the pandemic will be returning soon – including socially-distanced character meet-and-greets!

"Although the environment is not right just yet for hugs and autographs, you’ll soon be able to have individualized time with some of your favorite characters, getting to visit with them in a themed location and snap a photo or two," Disney Parks Blog reported Tuesday. 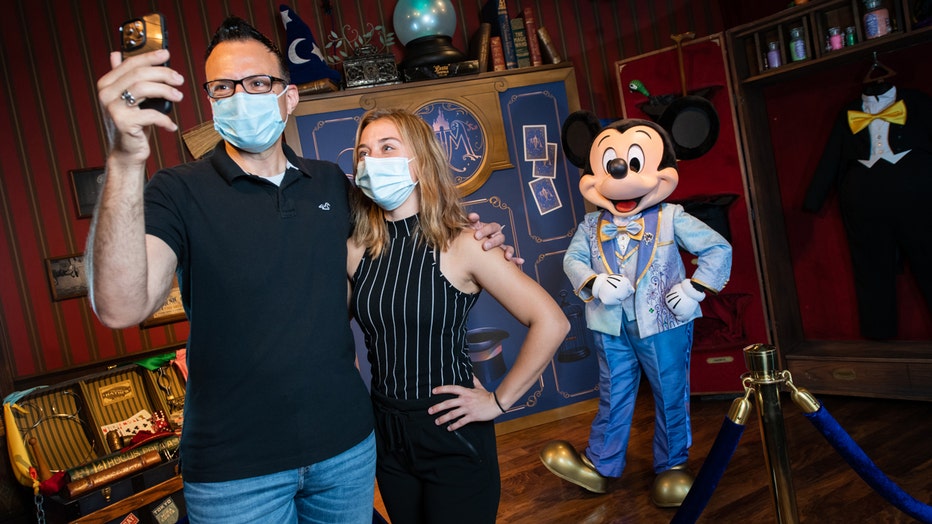 Guests will be able to find Disney Princesses then they return to Princess Fairytale Hall in Magic Kingdom Park! Over at Disney’s Hollywood Studios, you'll be able to find Minnie Mouse at Red Carpet Dreams and the stars of Disney Junior in Animation Courtyard.

RELATED: 50 years of Disney magic: Your guide to 'The World's Most Magical Celebration'

Mickey Mouse will be decked out in his 50th anniversary EARidescent best backstage at Town Square Theater on Main Street, U.S.A.

Mark your calendars: all of those character experiences are planned to restart in November.

As far as live entertainment shows, Disney will be bringing back even more cast members ahead of the holidays! 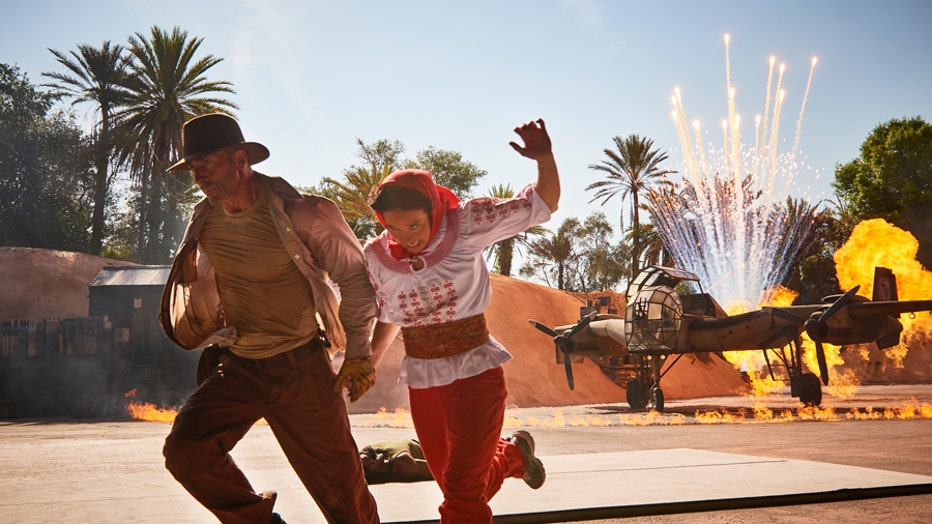 "At EPCOT, World Showcase travelers are dancing to the Canadian rhythms of Alberta Bound, laughing at the antics of Sergio in Italy, and experiencing the majestic percussion of the Taiko drummers of Matsuriza in Japan," Disney Parks Blog reports. 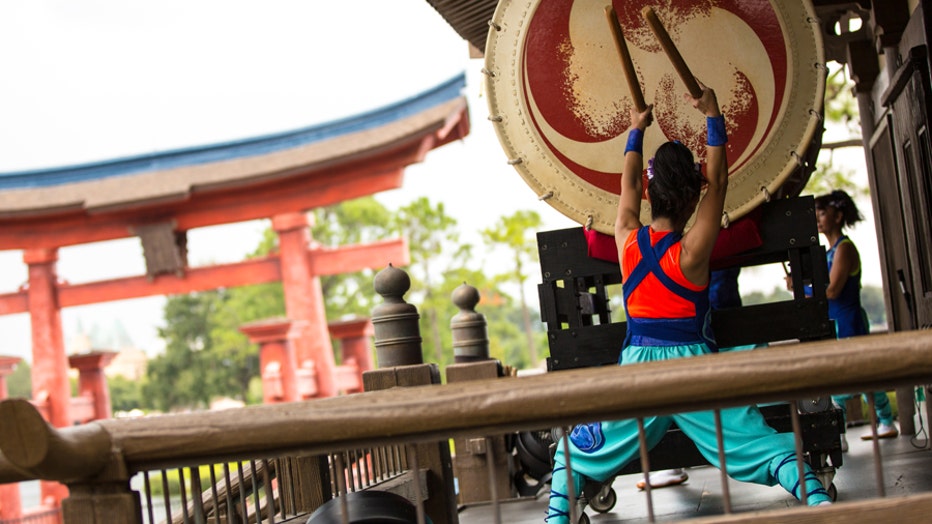 Guest visiting Asia at Disney's Animal Kingdom next week will once again be able to enjoy the sounds of Chakranadi, and Kora Tinga Tinga in the streets of Harambe in Africa. The famous Tam Tam Drummers will be playing in Africa once again in early November!

Since the pandemic, character interactions were stopped and live entertainment shows were temporarily closed. Now, Disney World is taking one more step in getting back to normal.