ORLANDO, Fla. - The 2022 Atlantic hurricane season doesn't begin until June 1, but forecasters at the National Hurricane Center (NHC) are already tracking a disturbance that was in the Gulf of Mexico.

The area of low pressure that was over the north-central Gulf has now moved inland about 15 miles west-northwest of Pensacola, Florida.

"As this system continues to move further inland tonight, tropical cyclone development is not expected," the NHC said. "However, the system continues to produce disorganized thunderstorms and gusty winds across portions of the Florida Panhandle and southern Alabama and this activity is expected to spread northeastward across the southeastern U.S. over the next day or so." 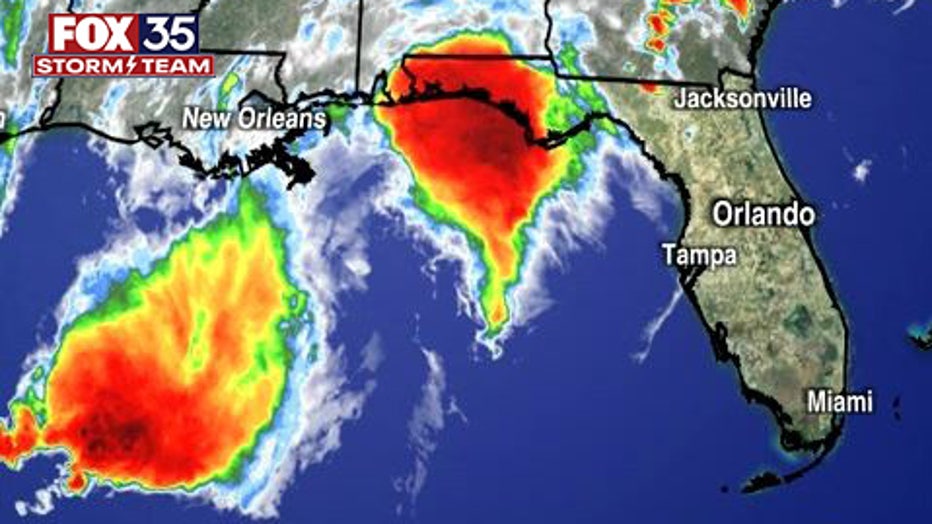 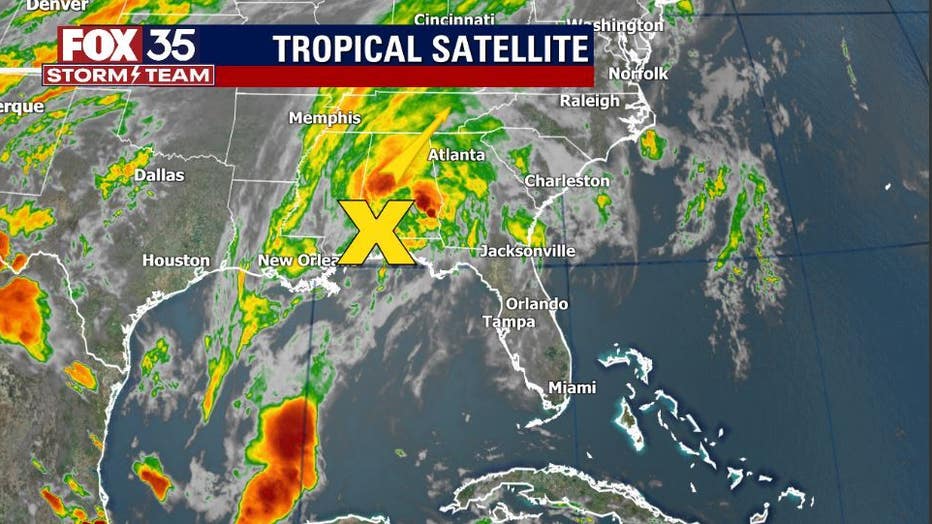 The good news is chances of further formation is at 0-percent, according to forecasters.

Early outlooks are predicting yet another active hurricane season.