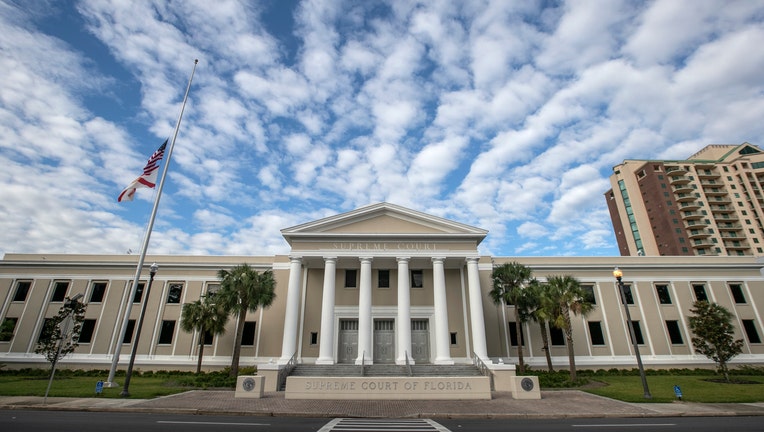 TALLAHASSEE, Fla. - The Florida Supreme court dismissed a lawsuit on Wednesday that sought to nullify a proposed constitutional amendment that would open primaries to all voters regardless of party affiliation.

While the Supreme Court approved Question 3 for the ballot in December, the lawsuit claimed new studies since then show the proposed amendment would hurt minority representation in government.

The lawsuit was filed Oct. 13, when about 2 million votes had already been cast for the Nov. 3 election. It asked justices to order elections officials not to count ballots cast on the question.

The ballot question would style Florida elections similar to those in California. In Florida, all candidates for the state Legislature, Cabinet and governor would appear on the same primary ballot and then the top two candidates would move on to the general election. That could mean two Democrats or two Republicans face each other in the general election.

The group All Voters Vote gathered petitions to put the proposal on the ballot. It would need 60% approval to pass.