The Polk County Sheriff claims that the company refused to help catch a porch pirate.

DAVENPORT, fla. - Just a name: That’s all Sheriff Grady Judd said his detectives needed to stop a porch pirate, but according to him, one of the biggest companies in the world refused to help.

The situation goes back to an incident on December 19 in the Watersong Resort neighborhood near Davenport. Deputies said a resident there got an alert that their Amazon package had been delivered, but arrived home to find nothing on the doorstep.

Surveillance video from the home showed why.

In the video, a delivery driver can be seen dropping off the package at the front door and then stepping back to take a delivery confirmation photo of the package on the doorstep. Then, the person in the video picks the package back up and walks away with it to take off.

The Sheriff said his men had everything: the time and date of the delivery, the confirmation, and clear video of the guy committing the act – they just needed a name to put with that delivery driver’s face.

"So we call Amazon because we're trying to catch this guy because he's actively stealing packages,” said Sheriff Judd. "You know what Amazon tells us? 'We can't tell you who that is: we need a subpoena.'"

Sheriff Judd said that three different representatives at the company, including a loss prevention employee, gave him the same answer:  He would have to get a subpoena to their corporate office in Delaware to get the information. Because of this, the Sheriff said that his detectives were forced to follow a days-long trail to track the suspect.

It should have been a no-brainer investigation.

With some help from the neighborhood’s security, the Sheriff said that they were able to identify the license plate number on the driver’s vehicle. Detectives tracked the vehicle to the suspect's girlfriend and eventually the suspect himself. 27-year-old Jose Campos of Kissimmee was arrested on Christmas Eve and charged with theft and burglary. 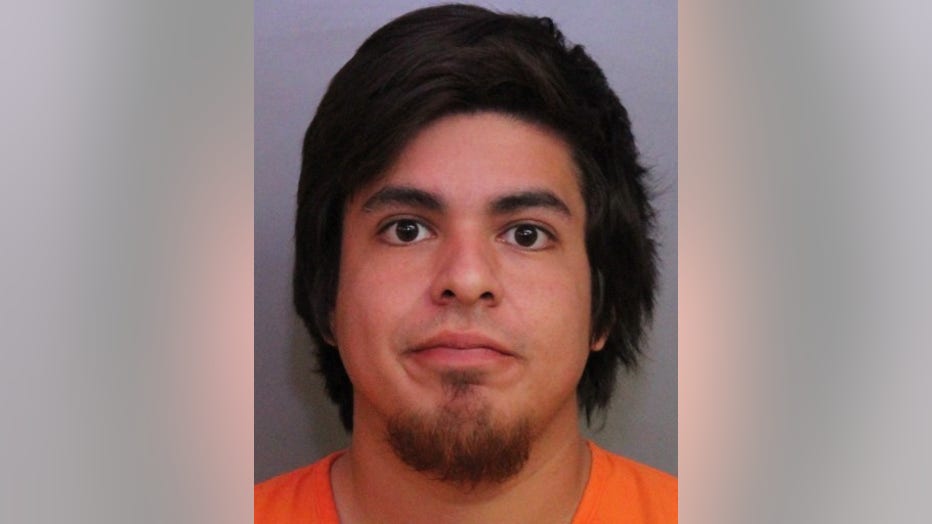 However, the ordeal left the Sheriff with some words for Amazon, as he stated that "I'm more upset with Amazon than I am with the guy stealing the package,” and that "never have I had any of the delivery services not help us when we're trying to solve their crime."

A spokesperson for Amazon issued told FOX 35 News on Thursday that “we work regularly and closely with law enforcement across the country and are working to understand what occurred here, to make it right and to reach out to Polk County Sheriff’s office to apologize.”

Sheriff Judd said he did receive a call from someone ‘high-up’ at Amazon loss prevention Thursday night, who said that what happened was a "mistake." But after getting the same ‘no’ from 3 different people, the Sheriff said that it’s a big mistake he would like to see Amazon address now. He added that it is not required that law enforcement obtain a subpoena in order for a company to turn over information. A company has the right to ask for that, but it is a choice, he said. 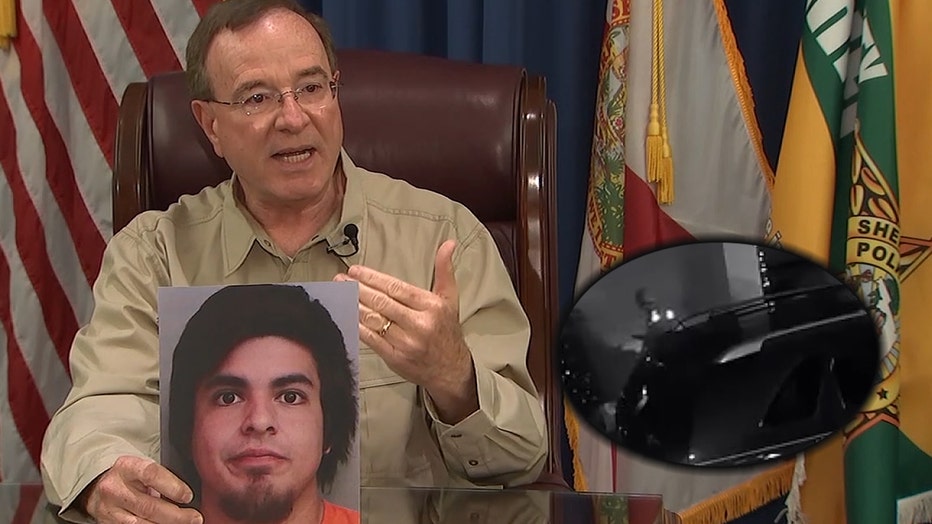 "We're trying to help Amazon and we need their help back,” said Sheriff Judd.