The center will reportedly bring hundreds of jobs to the city.

As a post-Christmas gift to the city, leaders announced Thursday that the mysterious project, only known as 'Project Normandy,' will be an Amazon distribution center, bringing hundreds of jobs to the area. The 1.4 million-square-foot center will be located at 2600 N Normandy Blvd, standing on top of 85 acres at the Interstate 4- S.R. 472 Interchange area.

The City of Deltona’s Economic Development Manager, Jerry Mayes said that “this project is the result of nearly a decade of planning to attract and support select industries to the City of Deltona. It is gratifying to have collaborated with so many partners, all of whom welcome the Amazon Fulfillment Center as the first company in our Portland Industrial Park."

Team Volusia said the land deal between the landowner and Amazon closed on Friday. Deltona officials said that this will be the city's largest win in terms of economic development efforts.

It's like our own little Christmas present to Deltona," said Commissioner Robert D. McFall during the news conference. "I can see it's going to be a wonderful thing for the city."

“Deltona’s strategic location along the I-4 Corridor will serve Amazon.com well, and hosting this brand telegraphs the fact that Deltona is open for business,” said Mayor Heidi Herzberg. “Analysis of the site confirms its prime location. And Amazon’s selection of the site represents great employment and economic development opportunities for Deltona, its residents and neighboring communities.”

There will be traffic improvements in the Normandy Blvd and Graves Avenue area and several new traffic lanes will be added.

The new development is expected to create hundreds of jobs, according to the city. Amazon will get an estimated $2.5 million tax break. According to city documents, Amazon and the commission struck a deal that would require Amazon to meet certain benchmarks over the next five years. By December 31, 2021, there must be 150 jobs in place with annual salaries of at least $32,000 along with standard benefits.

"There is a high level of enthusiasm among those interested in working at the new Amazon.com fulfillment center," said Robin King, President and CEO of CareerSource Flagler/Volusia. “In addition to working for a dynamic company, workers will earn competitive wages plus benefits. The company even offers educational opportunities for employees after a specified period of time." 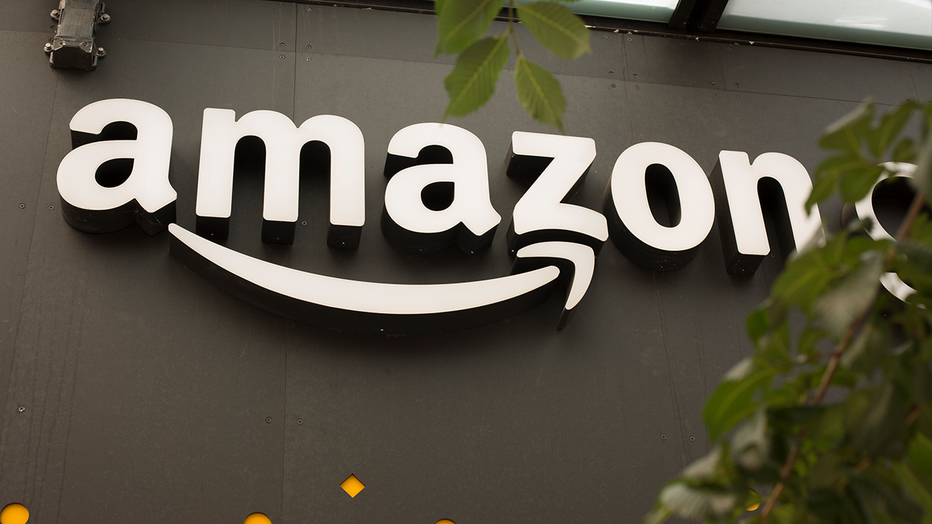 “To have an organization that’s going to start off with 150 jobs in Deltona, thank you very much,” Commissioner Anita Bradford previously said. “Thank you. Thank you for having the confidence in our Deltona residents to come to this city.”

Construction of the project is expected to be completed by late next year. And as the first major project in the Portland Industrial Park, the city of Deltona believes that Amazon's presence will help define the area as a major upcoming business center.