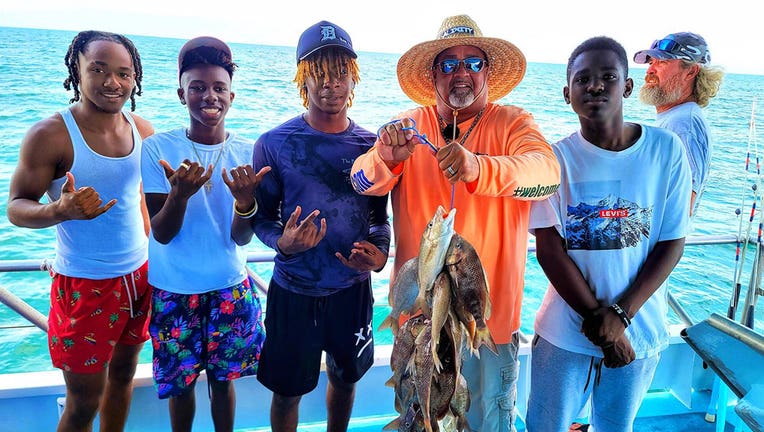 CLEARWATER, Fla. - Eleven years ago, William "Big Will" Dunn set out on a mission to help a young child growing up without a father figure. He turned to the one thing that brought him peace as a kid: fishing.

Since then, Dunn has dedicated his life to helping foster children and those who are growing up without a father figure by taking them on fishing excursions in Clearwater, Florida, through his nonprofit Take a Kid Fishing Inc.

Dunn has worked with thousands of children as part of the fishing program, but it all started with one very important child: Cameron Delong, who was 8 years old at the time.

TRENDING: Menu: What you can order at Guy Fieri's new Chicken Guy! restaurant in Central Florida

"I saw this young boy that was frustrated and showed anger. [I] didn’t know why until I found out his father was not in his life," Dunn told Fox News.

Eventually, Dunn approached Delong's mom and asked if he could take him fishing. 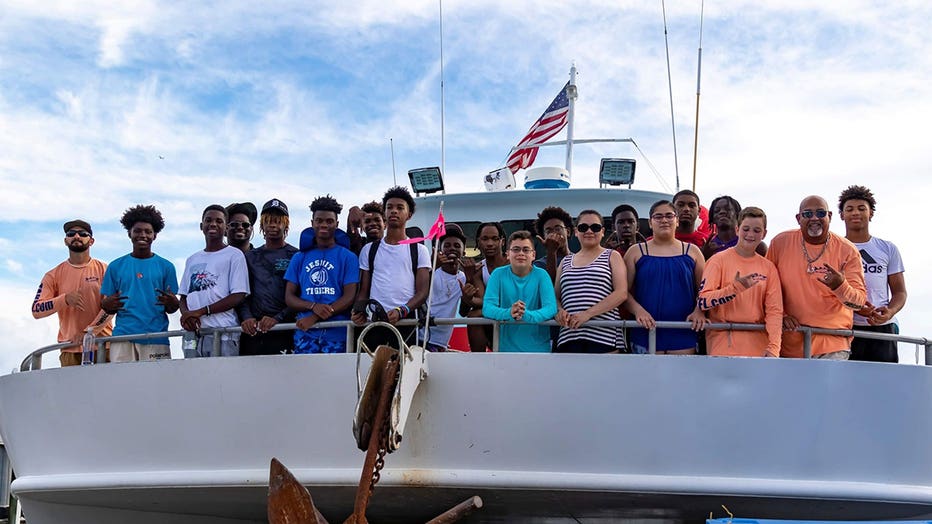 "I knew how special it was when my dad took me," Dunn said. "Just being out on the water is like being out on another world. I can’t explain it."

Dunn admitted that he had a "rough upbringing in Miami," but saw fishing as an escape.

It was the very thing that "relieved all anxiety and stress that I had built up through the day," he said.

Suddenly, Dunn started to see a positive change in Delong.

He started doing better in school, showing more respect to his mom, and "just becoming more of a man of the household because his dad was still not in his life," Dunn said.

"I'd get off of work at 5 and he'd be over the house loading fishing rods in the back of my truck," Dunn said. "We fished a lot. Two to three days a week plus the weekends."

After seeing the change in Delong's life, Dunn said it became his "life calling to help other kids that are fatherless." 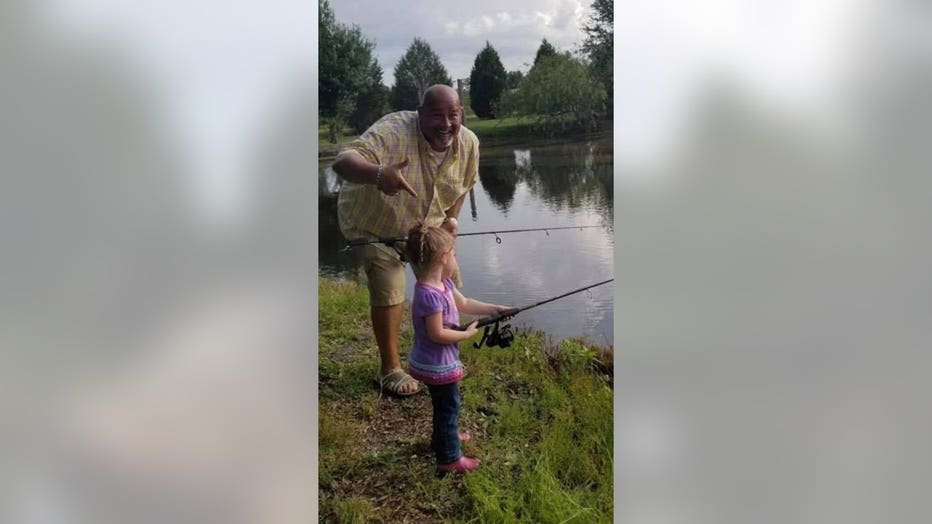 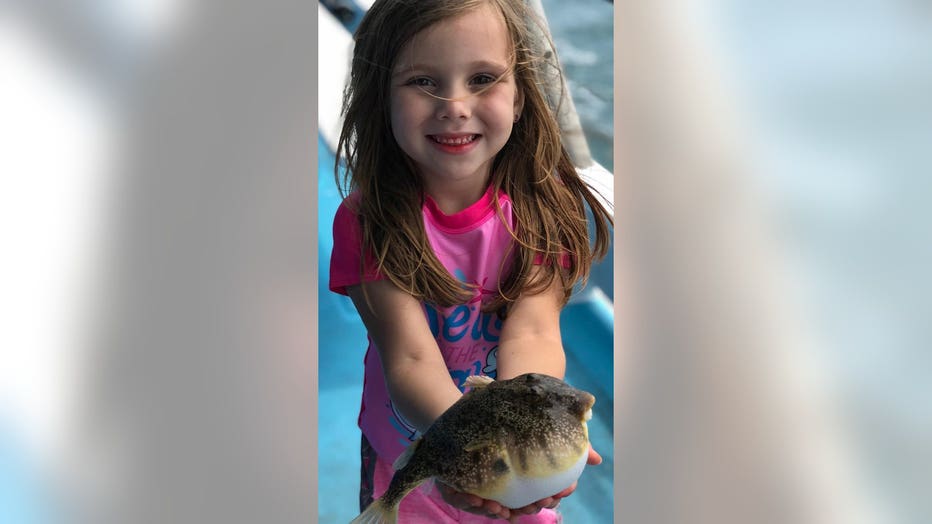 He began reaching out to foster homes and started taking groups of 20 to 25 kids on a fishing charter out of Clearwater, Florida, every Saturday.

He did so out of his own pocket.

"We take them out, show them a good day and spend time with them and everything," he said. "Just to get out of the boat you see the difference in them."

These excursions, according to Dunn's website, teach children "life skills and responsibility inside and outside of the classroom" such as learning patience, teamwork, and how to relax and avoid making harsh and rash decisions.

"Fishing also teaches them to support each other whether they win or lose (catch a fish or not)," his website says.

Over the past 11 years, Dunn says these children have become a part of his family.

And, Dunn said he still goes out on the water with now 19-year-old Delong, who views Dunn as a father figure.