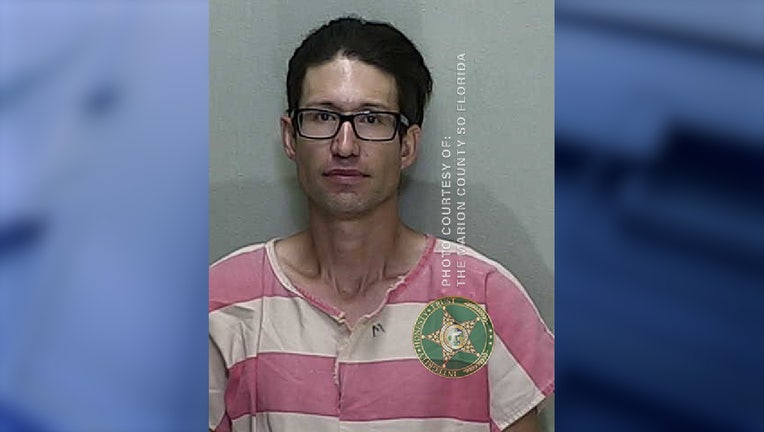 OCALA, Fla. - A Central Florida man was arrested Monday on charges of molestation and attempted sexual battery on a child under 12 years of age, the Marion County Sheriff's Office said in a news release.

Deputies said they responded to the Golden Hills Mobile Home Park on West Highway 40 in Ocala in response to a report that 38-year-old Rogelio Argote Munoz had molested a child.

The sheriff's office began an investigation which revealed Argote Munoz allegedly invited the boy to his home and lured the child into his bedroom to feed baby chickens that he allegedly kept in the bathroom. Once inside the room, authorities said Argote Munoz exposed himself and reportedly molested the child and tried to sexually batter him.

The child told law enforcement of prior similar incidents that occurred and that Argote Munoz claimed to have performed sexual acts with other children.

Argote Munoz was arrested and taken to the Marion County Jail. Due to the nature of his statements, MCSO believes Argote Munoz may have victimized other children.

Anyone with information about sexual abuse perpetrated by Argote Munoz, is asked to call Detective Hartigan at 352-368-3535.