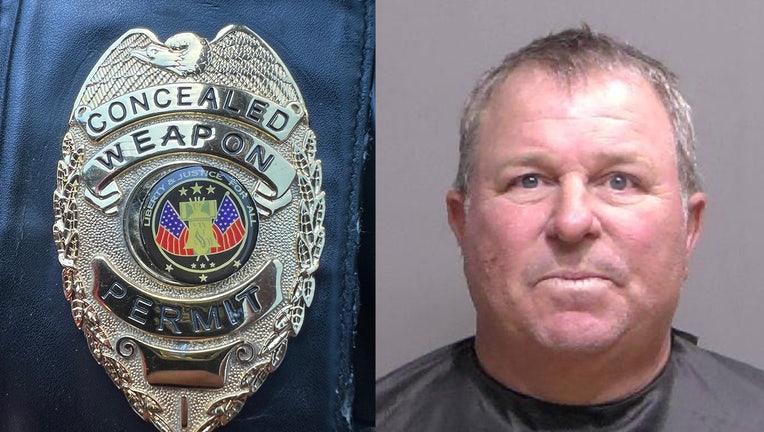 FLAGLER COUNTY, Fla. - A Central Florida man was arrested after police say he impersonated a law enforcement officer in order to try and get a discount at Wendy's.

Jesse David Stover is facing a charge of Falsely Impersonating an Officer, according to the Bunnell Police Department.

According to the agency, officers arrived at the Wendy’s on Commerce Parkway about "a report of suspicious activity." Police spoke with Stover, employees and a customer.

During the investigation, police say Stover had asked for a law enforcement discount for his food.

"Stover was asked to provide his law enforcement identification at which time he quickly flashed a gold-colored badge to the Wendy’s staff and then demanded the discount again. When the request was denied, an argument ensued," the department said.

Police say Stover then reportedly told employees that he was not a police officer but worked for DEA as an undercover agent. Stover had reportedly been demanding and getting this discount at the restaurant for over two years.

Stover was arrested. Officers say the badge being used to impersonate a law enforcement officer was actually a concealed weapon permit badge.