A daycare worker in Volusia County is facing a child abuse charge after allegedly injuring a baby.

VOLUSIA COUNTY, Fla. - A daycare owner in Volusia County is facing a child abuse charge after police say she injured a baby in her care.

Daytona Beach police arrested Jennifer Lafland, 43. They say she is responsible for injuring a baby at Adams Lafland Family Daycare.

According to the charging affidavit, on March 7, Lafland said another child was walking, lost his balance and fell on top of the baby, causing the baby to hit his head on the floor. The document states that Lafland consoled the baby and didn't notice any injuries. 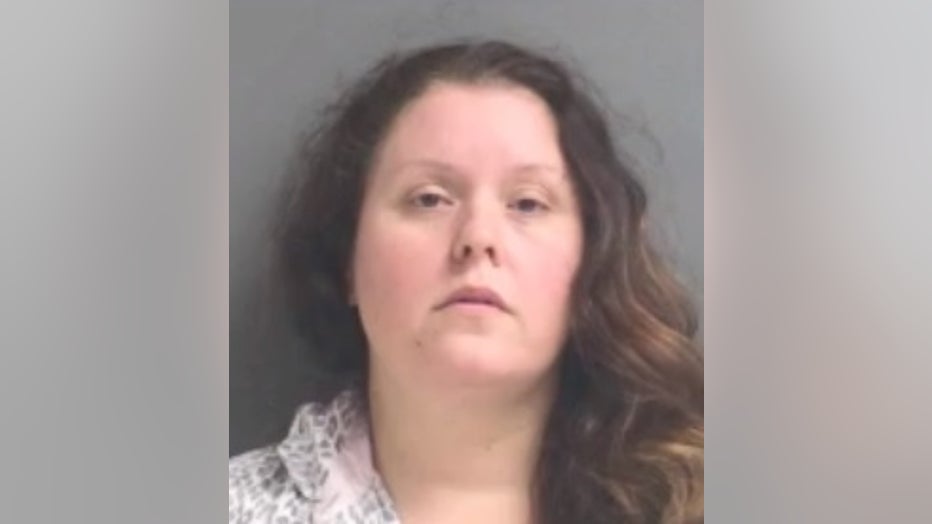 Around 5 p.m., the baby's mother reportedly called the daycare to say the baby was not eating and was throwing up. The child was taken to the hospital where X-rays revealed the baby had brain bleed. The baby was then taken to AdventHealth in Orlando. While at the hospital, doctors found retinal hemorrhages, which led them to suspect Shaken Baby Syndrome, the document states.

Doctors say Lafland is the only one there who was strong enough to cause that kind of injury.