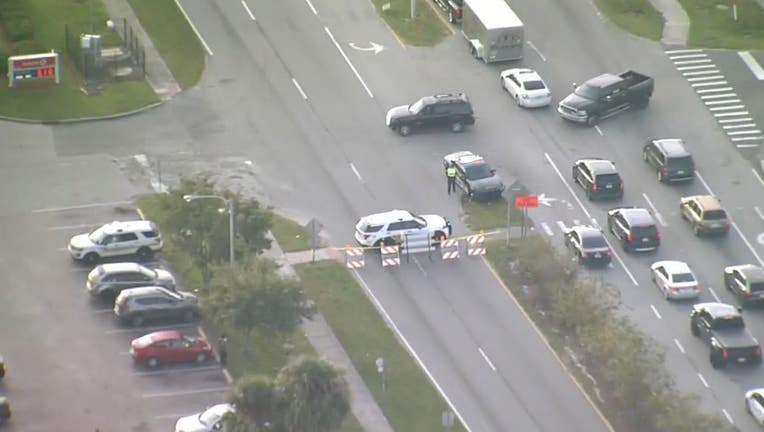 KISSIMMEE, Fla. - An 82-year-old Kissimmee man was hit and killed while riding on a bicycle Thursday morning, according to the Florida Highway Patrol.

The man reportedly collided with an SUV and died of his injuries.

The 30-year-old driver of the vehicle was not taken to a hospital and remained at the scene following the crash. The SUV had a 1-year-old passenger who was not hurt in the crash.

Investigators had a lane of Buena Ventura Boulevard blocked for hours, but it has since reopened.