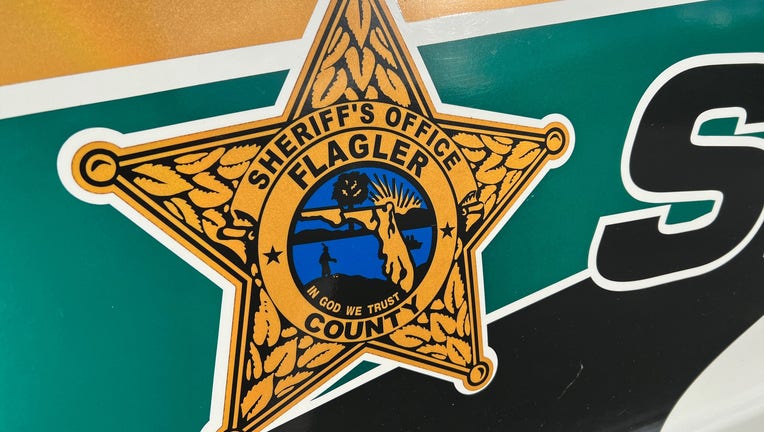 A generic view of the Flagler County Sheriff's Office logo.

The sheriff's office said there was no credibility to the reported threat and normal activities have resumed.

Thursday's bomb threat investigation came just one day after another threat was reported at two Eastern Florida State College campuses in Palm Bay and Cocoa. Both campuses were briefly evacuated as investigators followed up on the threat, which was later said to be unfounded.

An FBI spokesperson told FOX 35 News Thursday the agency is aware of bomb threats received by multiple colleges and universities.

"The FBI takes all potential threats seriously and we regularly work with our law enforcement partners to determine their credibility. As always, we would like to remind members of the public that if they observe anything
Suspicious to report it to law enforcement immediately," the agency said in a statement.