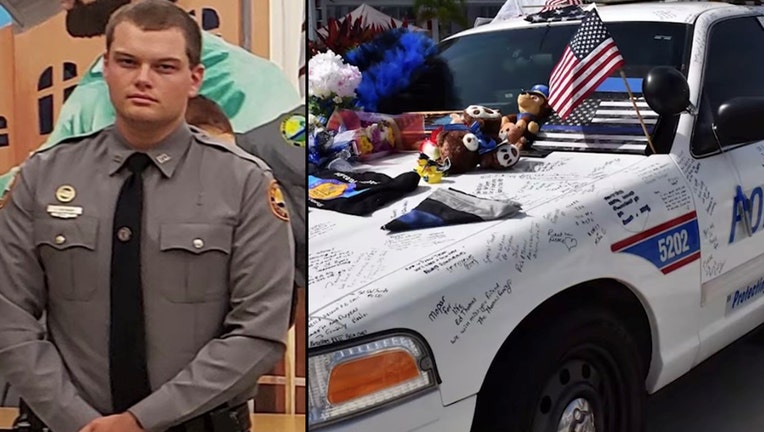 DAYTONA BEACH, Fla. - The family of fallen Daytona Beach police Officer Jason Raynor has filed a $5 million lawsuit against Othal Wallace, the man accused of shooting him in the head.

The family is claiming wrongful death.

Raynor passed away on August 17, one month after being shot while on patrol.

The State Attorney of the 7th Court District has officially filed the charge of first-degree murder against Wallace and they will be pursuing the death penalty. 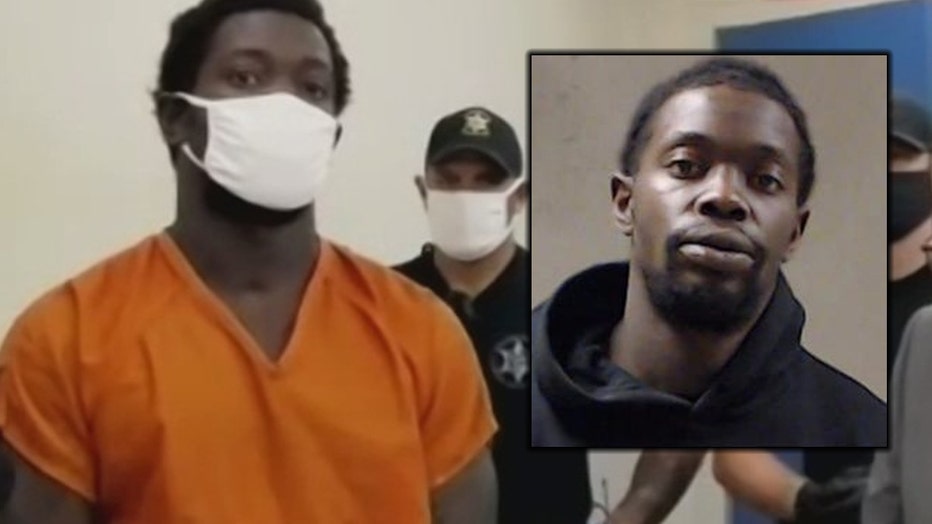 Investigators said Raynor, 26, was shot on the evening of June 23 while checking for suspicious activity near an apartment complex on Kingston St. in Daytona Beach. Units scrambled to find the shooting suspect, 29-year-old Wallace, sparking a nationwide manhunt.

He was eventually tracked down in a treehouse near Georgia days later. Officer Raynor was hospitalized for almost two months before passing away.