EF-1 tornado touches down in Sarasota

A tornado was captured on camera by the Sarasota Police Department as a storm blew over the city on Wednesday afternoon.

LAKE MARY, Fla. - A tornado was caught on camera by the Sarasota Police Department as blew over the city on Wednesday afternoon.

There was damage to the roof of an industrial building on 10th street following an estimated 45-second touchdown. 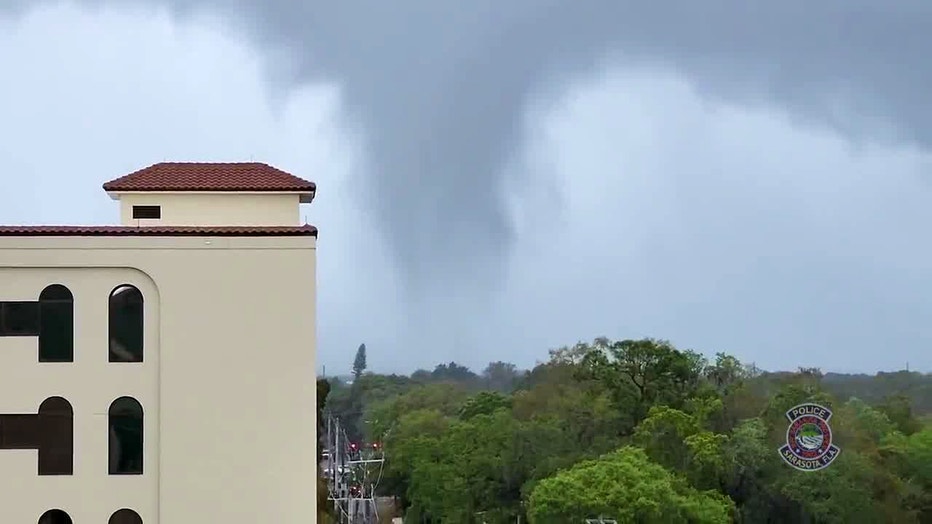 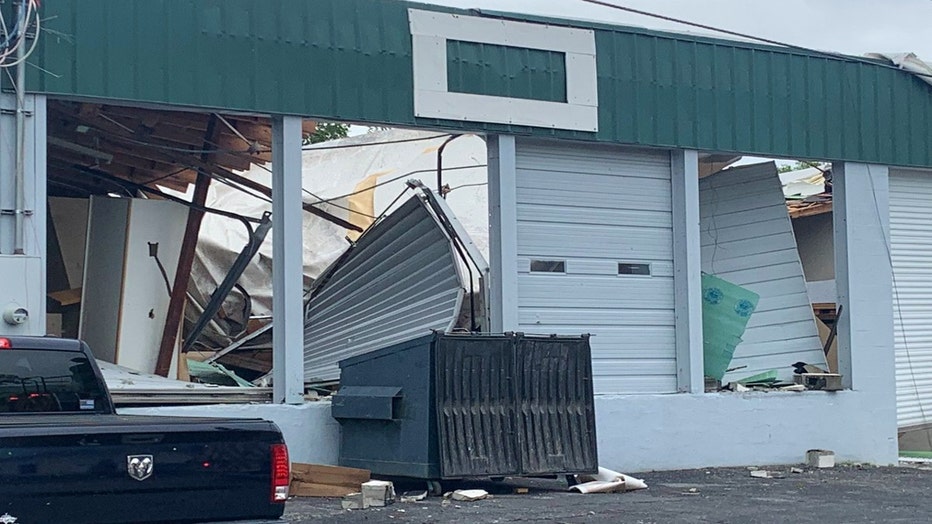 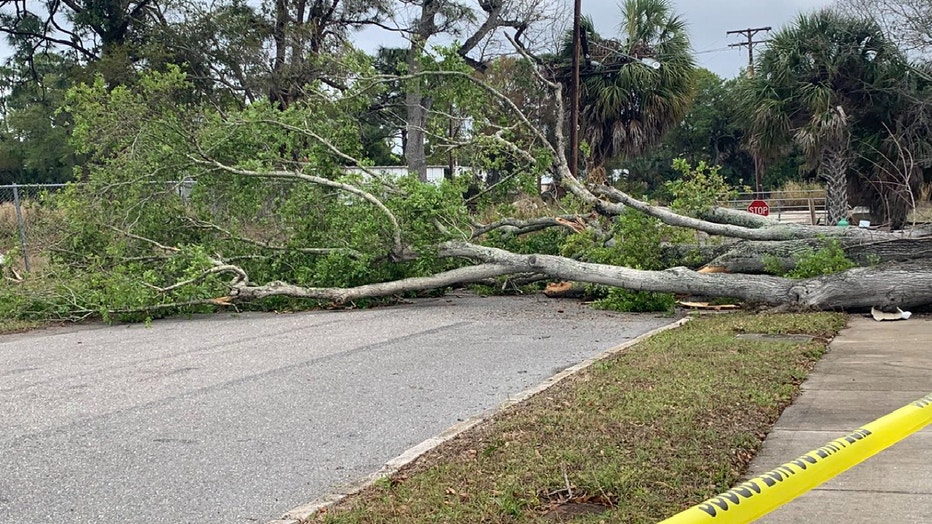 A Severe Thunderstorm Watch has been issued for several counties in Central Florida as another round of storms are developing Wednesday across the Southeast.

A strong low-pressure system tracking across the region is igniting more storms as a springlike weather pattern dominates the eastern half of the U.S. The same system will spark more storms Thursday.

Warm, humid air streaming northward from the Gulf of Mexico will be ingested into this storm system, providing the instability needed for the development of severe storms packing threats of large hail, damaging winds and an isolated tornado.