An Orlando woman is grateful to her dog after she said he saved her when she blacked out during their walk.

Orlando - An Orlando woman is grateful to her dog after she said he saved her when she blacked out during their walk.

It sounds like something right out of an episode of the television show Lassie, and just like Lassie was to Timmy, 6-year-old Buddy has always been Marilyn Blackmer’s best friend. She says the Labradoodle recently jumped into action after she fell during their daily walk.

"For some reason, I just blacked out and fell on the grass and I couldn’t get up."

After Marilyn passed out, Buddy ran across the park over to a door, where he got the attention of his friend Sammy, a 4-year-old Maltese Yorkie.  Sammy must have sensed Buddy needed something because he went to get his owner, Alice Joossens, who was taking a nap. 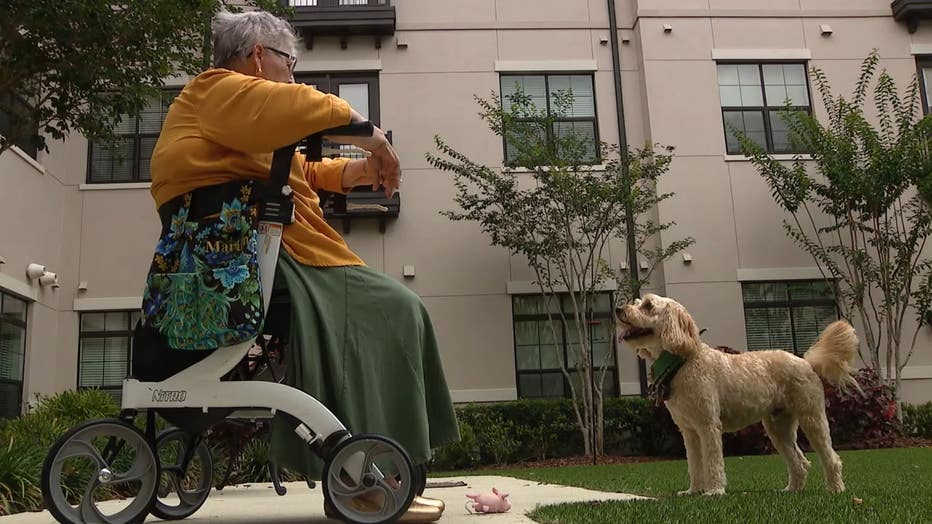 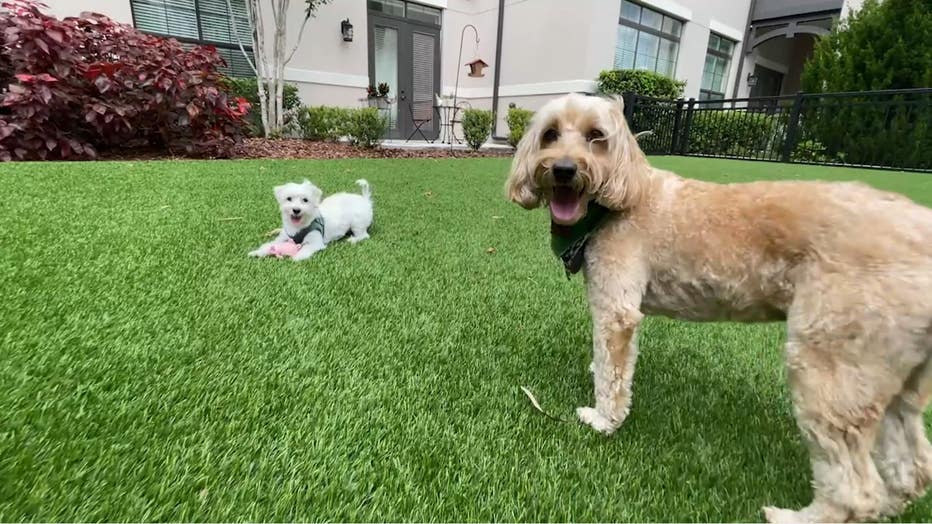 "Sammy kind of woke me up and roused me to the door. I looked out the door and saw Marilyn laying on the ground, so we all came rushing out."

Marilyn believes Buddy’s actions saved her life.  She says she’s trained him to help just in case. "Buddy has great instincts. He has good judgment about people. And he knew I was in trouble."

Life is usually quiet at this senior living facility called HarborChase of Dr. Phillips. It caught Marilyn by surprise when she fell. "I just remember feeling so alone. And then I’m laying there and I hear Alice calling, ‘Marilyn, I’m coming!’ And I thought, ‘Yay!’"

The senior citizen says these two dog pals helped her learn an important lesson after feeling lonely. "I’m deeply touched by Buddy and by Alice and don’t feel near as alone as I did."

You could call Buddy the hero of HarborChase.  "Sort of like Lassie!"Alice says.

And of course, don’t forget little Sammy. Marilyn says, "They get along well. Buddy, I love you!" 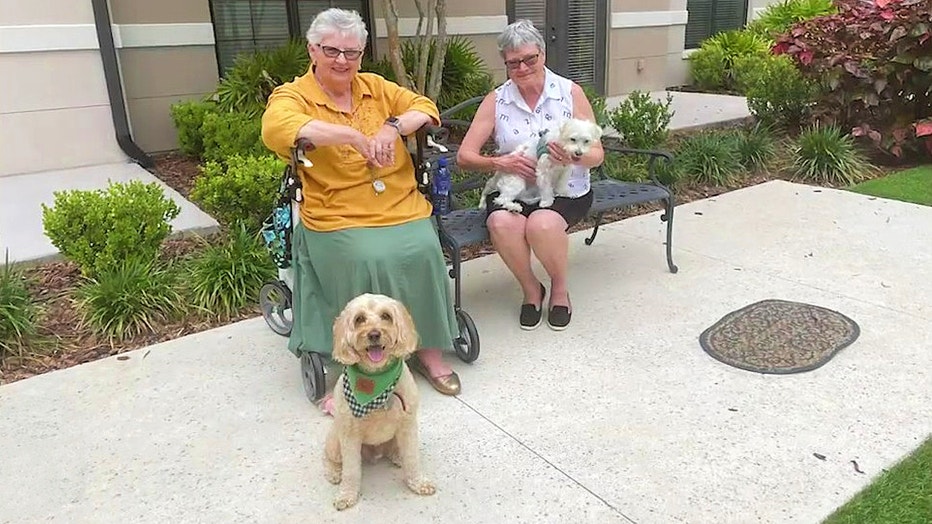