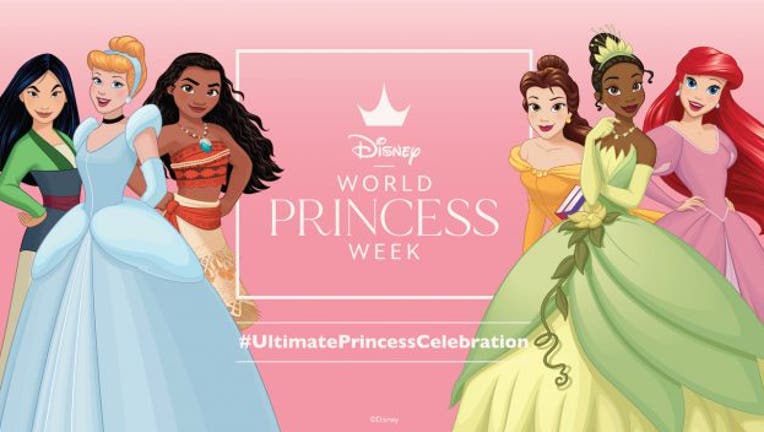 The theme park company said that the festivities will officially begin on August 23rd, bringing new experiences to Disney parks across the globe.

We break down how you can join in on the princess fun at the company’s Florida resort:

Disney said that a brand-new Tiana-themed playground will be available starting August 23rd for Epcot park guests to enjoy during the Epcot International Food and Wine Festival. Parkgoers can continue to enjoy the playground as Walt Disney World’s 50th-anniversary, ‘The World’s Most Magical Celebration,’ kicks off on October 1st.

Then on August 26, Disney said that little princesses can take part in a Princess Promenade at the AdventHealth Waterside Stage in the Disney Springs Marketplace. It goes from 2 to 6 p.m. Costumes are encouraged. Those who attend will enjoy a princess-themed entertainment performance.

While at Disney Springs, the theme park company said that you can also purchase princess-inspired merchandise and snap a picture in front of the three art expression walls that are themed to the ‘Tales of Courage and Kindness’ storybook collection.

At the Walt Disney World resorts, there will reportedly be a line-up of Disney Princess movies to enjoy throughout the week. 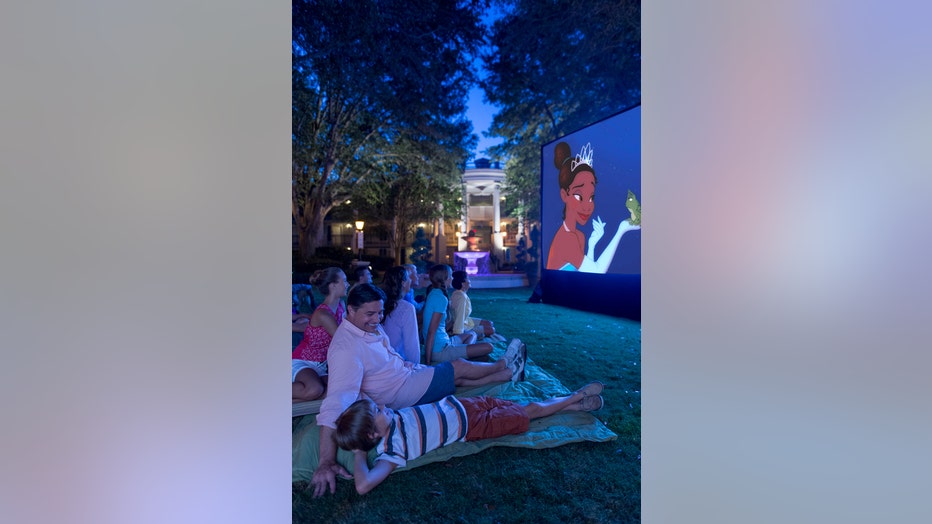 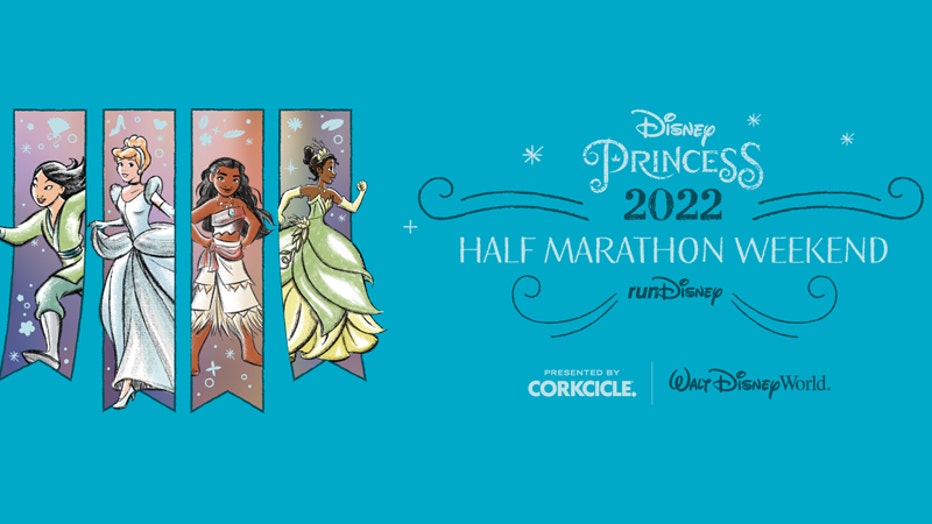 The marathon itself will take place during Walt Disney World’s 50th-anniversary celebration. Events for all skill levels will be available for those who want to attend.

Event prices range from $75 to $355 per person depending on what you participate in. General registration for in-person events begins at 10 a.m. EST on August 24, 2021. Virtual event registrations will begin three days later, August 27, at 10 a.m. EST.

During World Princess Week, there will reportedly be themed food and beverage offerings to enjoy across the Walt Disney World Resort.

The desserts are inspired by the 14 Disney princesses and Frozen queens. 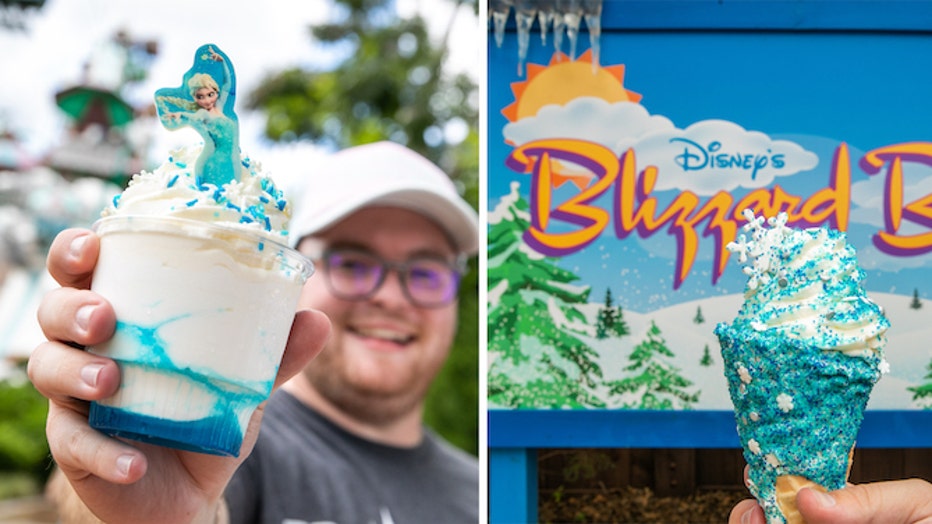 For those who cannot celebrate Disney’s World Princess Week in person, there are ways you can participate from home.

For example, Disney said that they are running a brand-new Pocahontas Villain event between August 18th and 22nd on the ‘Disney Emoji Blitz’ app. In addition, if you log in on August 23rd, you can collect one free ‘Frozen’ emoji of Queen Elsa or Queen Ana. Events and missions will go all month-long, allowing users to earn princess emojis like Belle, Rapunzel, Tiana, Moana, Jasmine, Ariel, and Cinderella. The app can be downloaded for free on the App Store or Google Play. 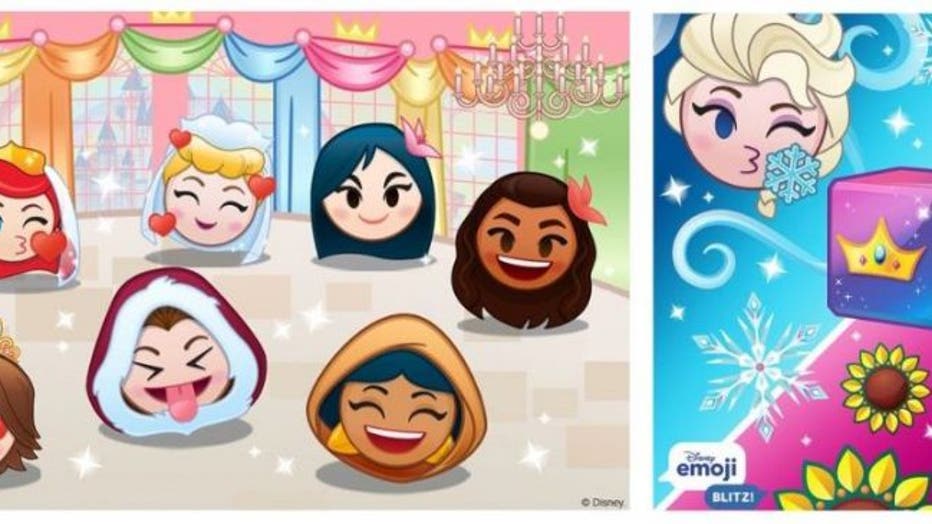 Disney Publishing Worldwide will reportedly release new titles related to the princesses this fall. They include: 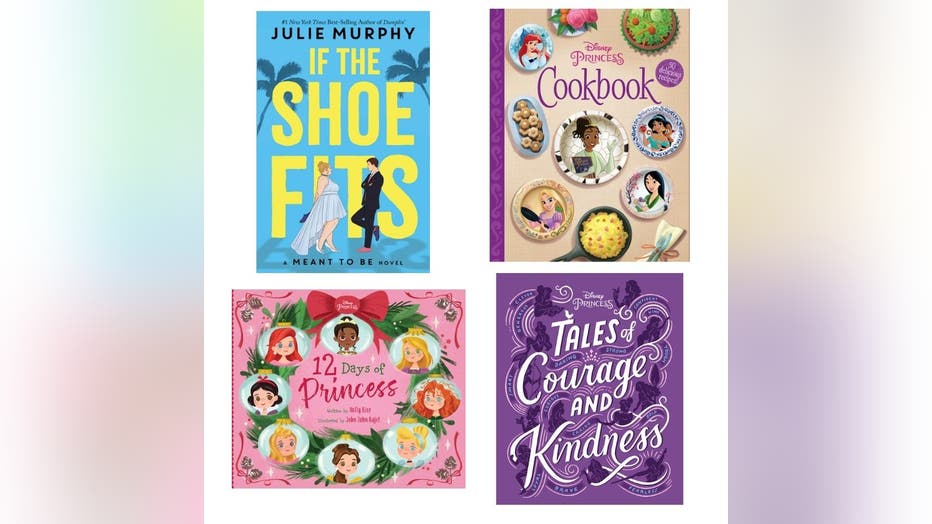 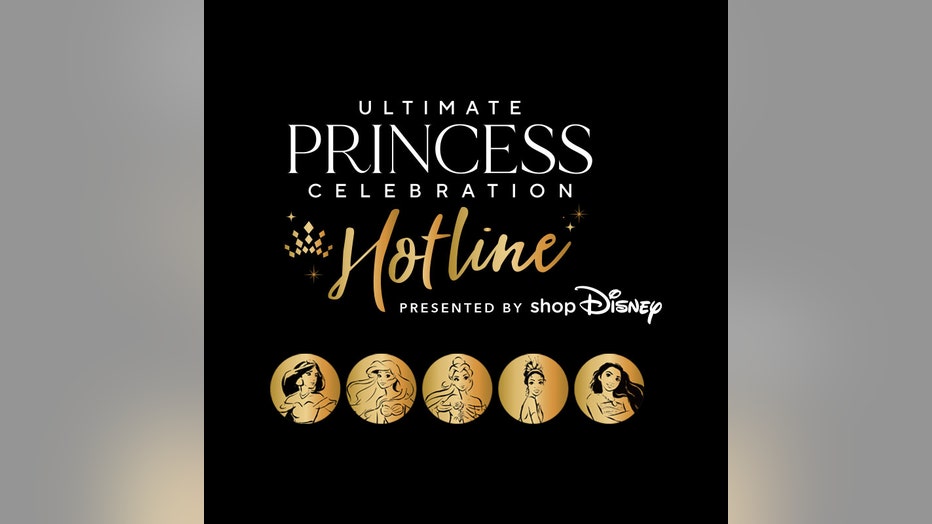 Finally, to end the celebration, Disney Channel will reportedly unveil an all-new music special, ‘Disney Princess Remixed – An Ultimate Princess Celebration,’ on Friday, August 27th at 7:30 p.m. EST. The half-hour show will feature Disney princesses and the Frozen queens through reimagined performances of iconic songs. The soundtrack will also be available on Disney+ on the same day. 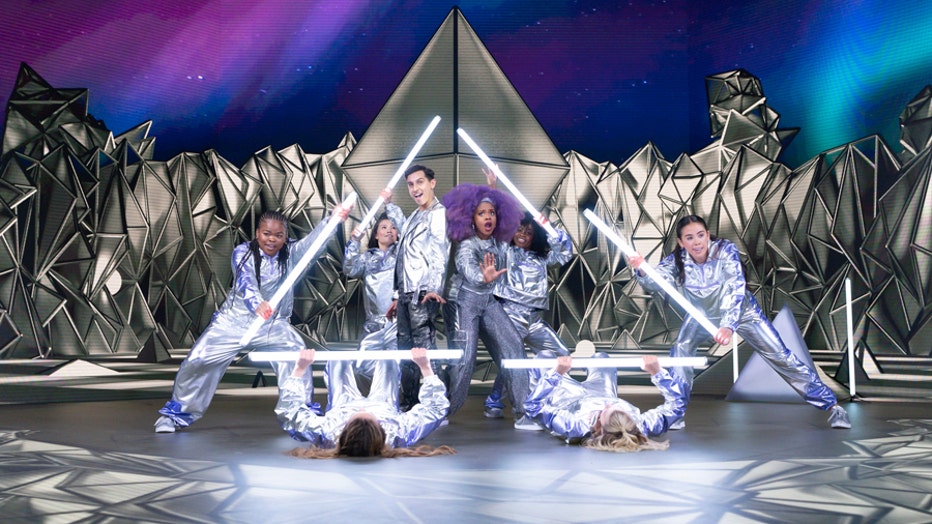 To learn more about Disney’s World Princess Week across the globe, visit the DisneyParks Blog.