Disney announced on Thursday that traditional character meet-and-greets will be coming back to the parks next month.

ORLANDO, Fla. - It's been a long time since Walt Disney World guests got a hug from Mickey Mouse – but the wait is almost over!

Disney announced on Thursday that traditional character meet-and-greets will be coming back to the parks next month!

The tradition was stopped for two years during the coronavirus pandemic. Last year, Disney brought back meet-and-greets, but with social distancing requirements. 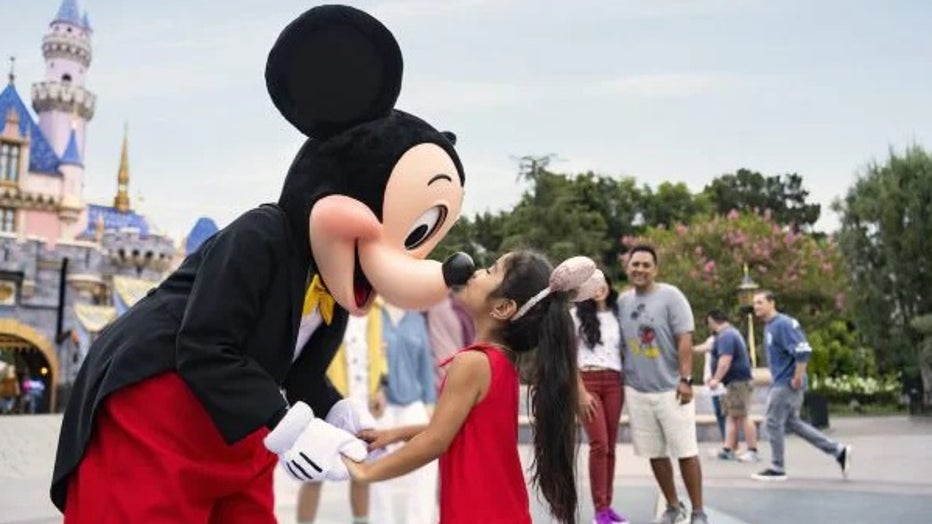 According to Disney Parks Blog, regular character meet-and-greets will resume as early as April 18 at Disneyland and Walt Disney World Resorts, as well as aboard Disney Cruise Line and at Aulani Resort in Hawaii.

"That’s right! Very soon, you will once again be able to hug Mickey Mouse, get an autograph from Mulan, and share a laugh with Goofy…We know many of you have missed these special moments, and your Disney character friends have missed you, too!"

Disney has been gradually working to get operations back to normal and bring back encounters that guests love, such as character dining experiences. The company says while not all locations will be available immediately, they anticipate reopening in phases in the coming months.