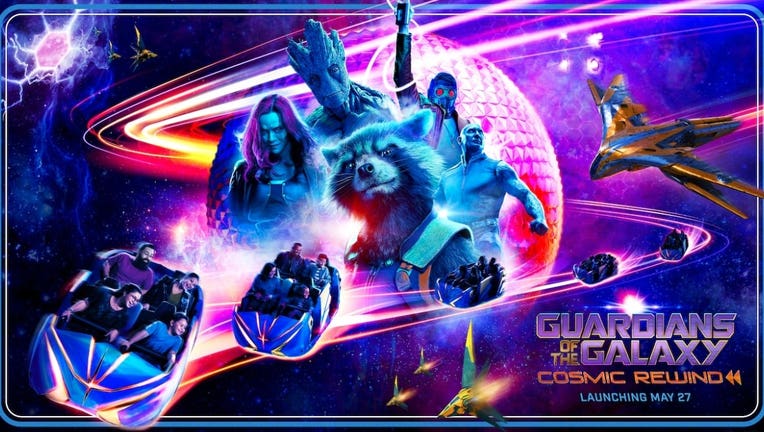 Walt Disney World announced on Monday that its highly anticipated "Guardians of the Galaxy: Cosmic Reward" attraction will open in May at EPCOT!

The company made the announcement on Monday morning.

WHEN DOES THE GUARDIANS OF THE GALAXY RIDE OPEN?

Disney had teased the big announcement last week on Instagram. Disney Parks Blog posted a clip of the "Awesome Mix vol. Cosmic Rewind" playing in a tape deck. "Love Rollercoaster" by Ohio Players plays before the tape glitches and the word "Monday" is displayed.

Last week, Disney World gave us a first look inside the queue for the ride. A photo showed the "Galaxarium" section of the queue which is a planetarium-style space that displays planets and stars. 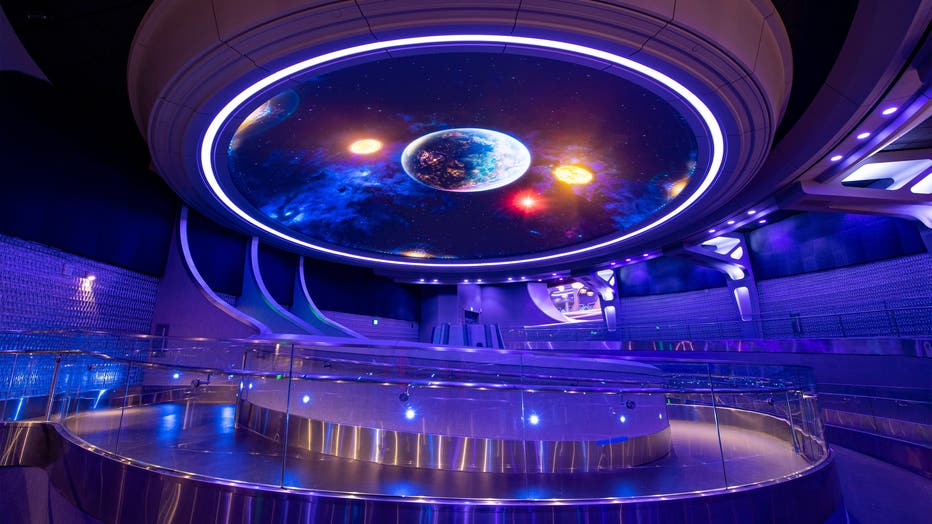 Disney reveals inside look at new 'Guardians of the Galaxy' attraction

"'Guardians of the Galaxy: Cosmic Rewind' is an omnicoaster - for fans, similar to the omnirider Haunted Mansion, where the guest is pointed toward the show sets," FOX Business reported.

The family-friendly roller coaster has been described as a "storycoaster" that rotates 360 degrees as you help the Guardians save the galaxy. It will also feature the first reverse launch on a coaster in Disney history and is one of the longest enclosed coasters in the world. 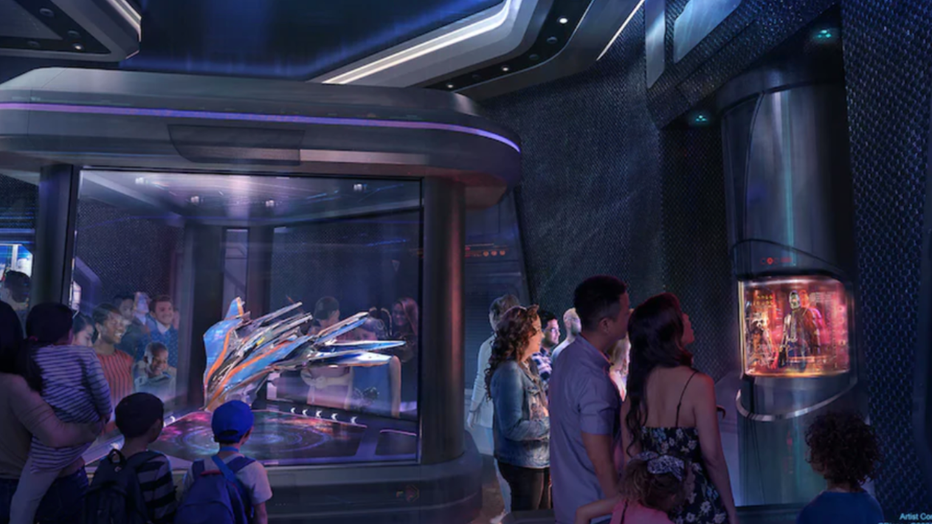 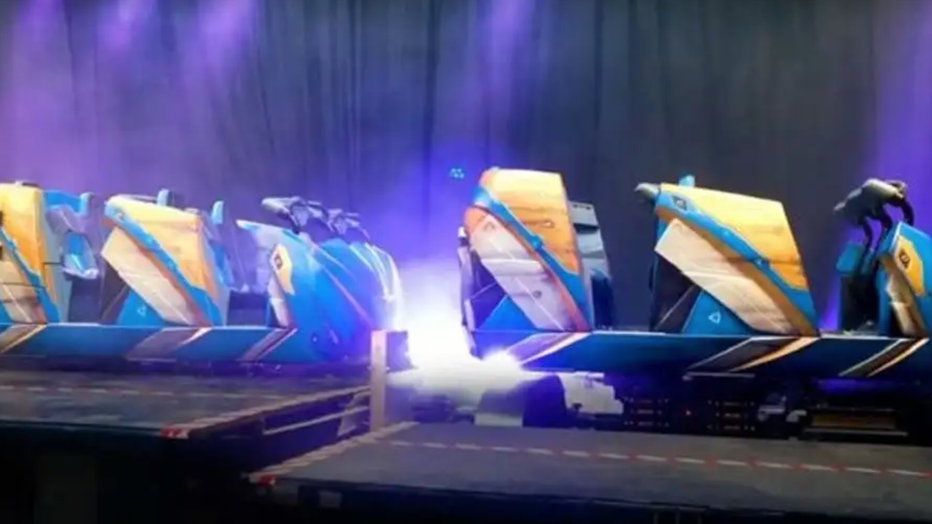 Guardians fans have been getting little sneak peeks at the upcoming ride over the past few months. Renderings released show Xandar Gallery. According to Disney Parks Blog, it's "where you’ll discover more about the Xandarian people, culture and history, including their heroes like … the Guardians of the Galaxy! It’s all well and good until they show up, of course, and adventure ensues in an intergalactic chase through time and space."

Another cool surprise is that Glenn Close will reprise her role as Nova Prime, the leader of Xandar and commander of the Nova Corps. You can catch Nova Prime in the new Wonders of Xandar "other-world" pavilion.