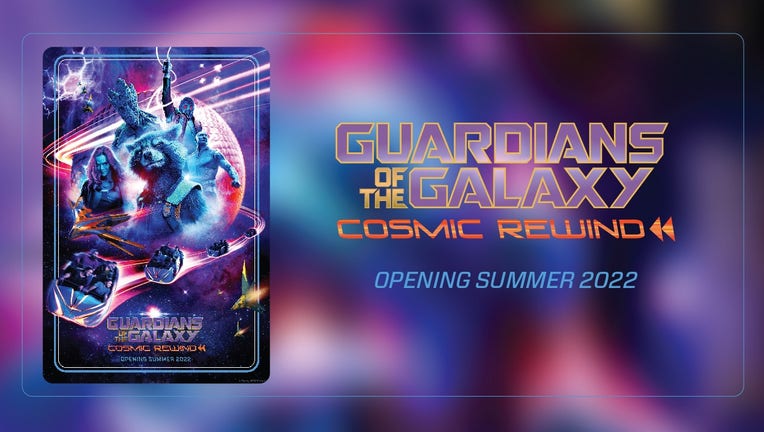 ORLANDO, Fla. - Grab your mixtape! It's almost time to save the galaxy!

At Destination D23, Disney Parks, Experiences and Products Chairman Josh D’Amaro announced that the ride will open in the summer of 2022 at EPCOT! 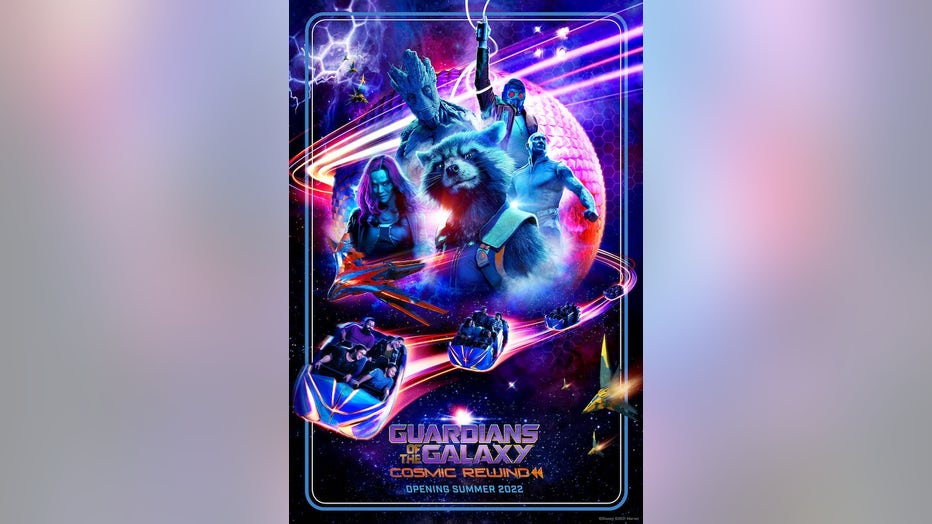 The family-friendly roller coaster is described as a ‘storycoaster’ that rotates 360 degrees as you help the Guardians save the galaxy. It will also feature the first reverse launch on a coaster in Disney history and is one of the longest enclosed coasters in the world.

Another surprise announcement for ‘Guardians’ fans is that actress Glenn Close will reprise her role as Nova Prime, the leader of Xandar and commander of the Nova Corps. You can catch Nova Prime in the new Wonders of Xandar "other-world" pavilion, which is currently under construction at EPCOT's newly renamed World Discovery neighborhood. 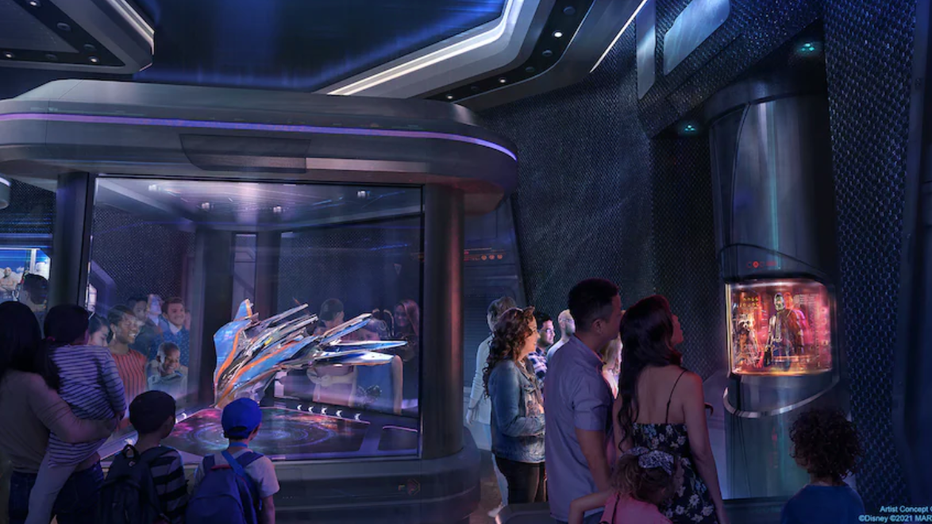 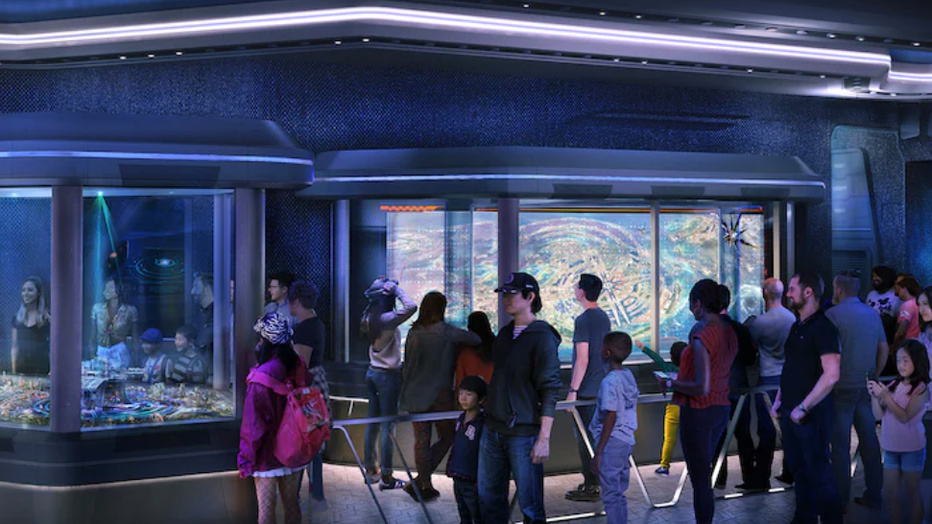 New renderings just released show Xandar Gallery. According to Disney Parks Blog, it's "where you’ll discover more about the Xandarian people, culture and history, including their heroes like … the Guardians of the Galaxy! It’s all well and good until they show up, of course, and adventure ensues in an intergalactic chase through time and space." 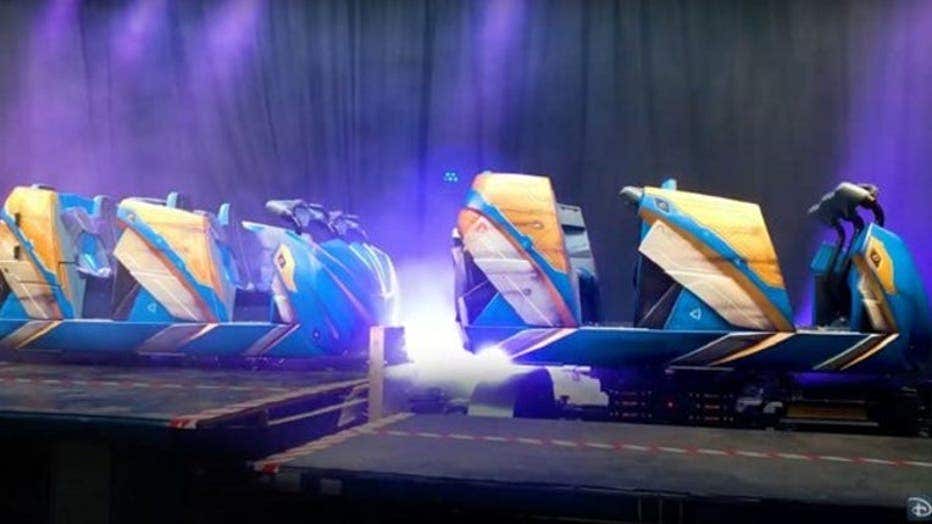 The new attraction, as well as the now-open Remy's Ratatouille Adventure, is part of EPCOT's overall transformation and Walt Disney World's 50th anniversary celebration which is underway now.