Redlick is accused of stabbing her stepfather-turned-husband to death in their Winter Park home back in 2019. More witness testimony is expected and at some point, Redlicks' children, the owner of the dating app she used, and the medical examiner are supposed to take the stand. You can watch the trial live in the player above.

Opening statements got underway on Thursday. Prosecutors argued Redlick was unhappy with her marriage and wanted out. They say she checked her dating app and Googled "how to slit wrists" in the 11 hours before she called 911.

According to the police report, Redlick waited 11 hours before calling 911 saying Michael had a fatal heart attack. Then, she claimed he stabbed himself after they had a fight. An autopsy report appeared to contradict those claims. 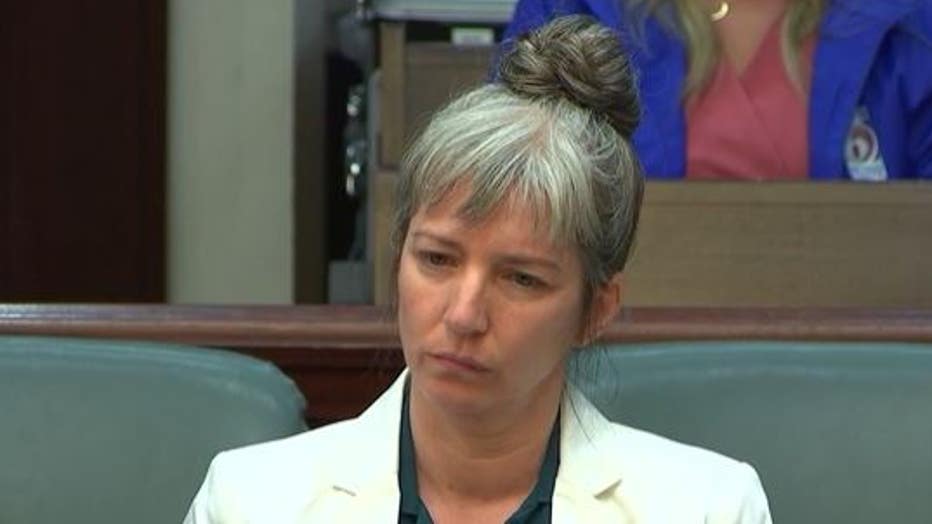 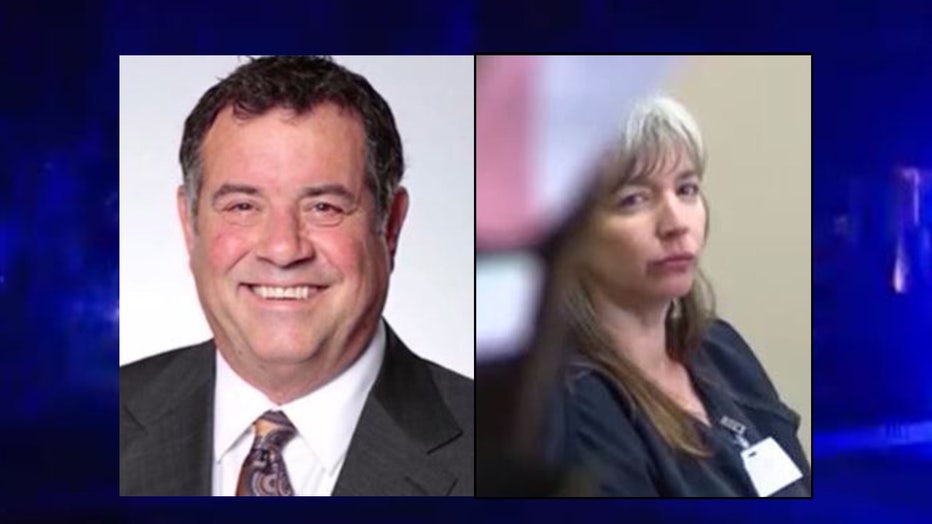 She's also accused of trying to clean up the scene.

One of the officers who first arrived to the home took the witness stand on Thursday. Redlick's defense says she stabbed her husband in self defense. They say Michael Redlick attacked her when he found out she was messaging another man.

Michael was a well-known University of Central Florida faculty member. The two were married for 14 years and had two children together.

Redlick is charged with second-degree murder.  She faces life in prison if convicted.