Orlando Police will be out on Monday patrolling crosswalks to promote pedestrian and bicycle safety.

ORLANDO, Fla. - Orlando Police will be out on Monday patrolling crosswalks to promote pedestrian and bicycle safety.

The efforts, which are described as High Visibility Enforcement Details (HVE), aim to protect pedestrians in Orlando. The Downtown Core District is specifically targeted because it is over-represented in traffic crashes resulting in serious and fatal injuries, police said. Enforcement will focus on education but violations may result in warnings or citations.

Police hope through the extra patrol, they can increase awareness of and compliance with traffic laws that protect the safety of pedestrians and bicyclists.

These efforts will be ongoing through May 15, 2020. They are funded through a contract with the University of North Florida and the Florida Department of Transportation. 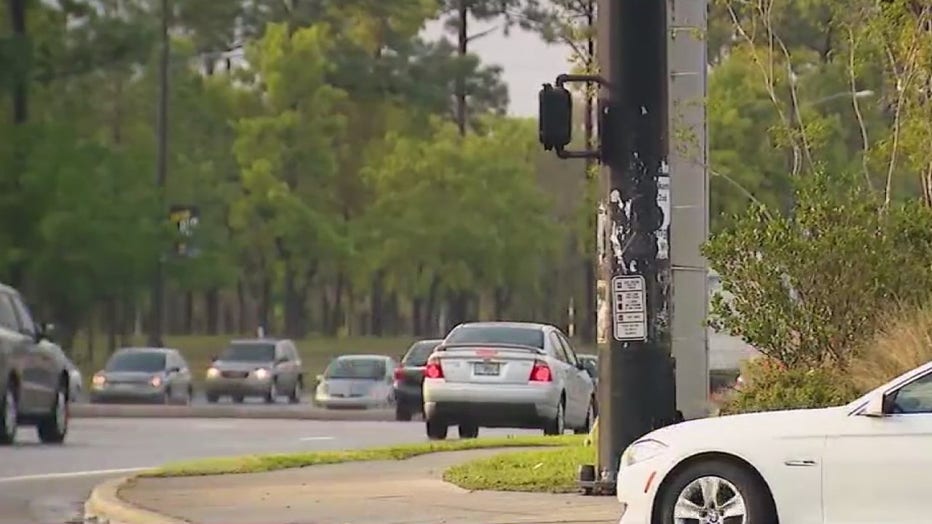 Orange County ranks in the Top 25 in the country for crashes causing injury to walkers and bicyclists.