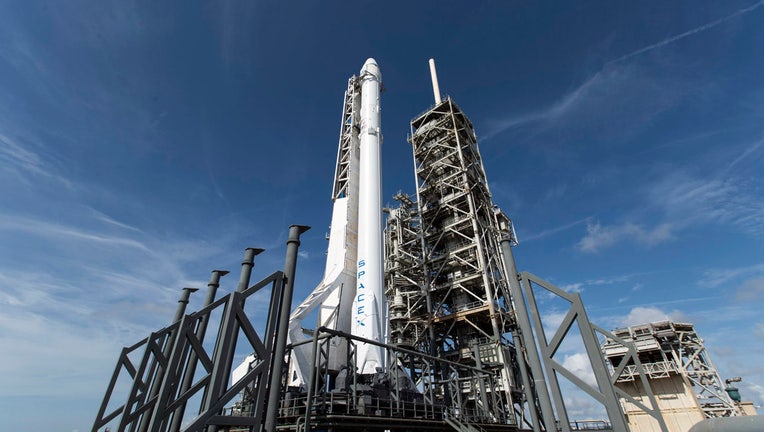 BREVARD COUNTY, Fla. - Canceled launches are becoming the norm on the Space Coast. Launches have been scrubbed recently due to weather and technical issues.

The latest happened on Monday morning. SpaceX’s Starlink satellite launch was scrubbed for the fourth time in two weeks.

Woody Pope of Cape Canaveral told FOX 35 that “yeah, it’s disappointing when I get up at midnight see the launch and it’s scrubbed."

United Launch Alliance (ULA) is having the same problem. Its Delta Heavy IV rocket mission was scrubbed for the fifth time on Thursday. It was originally scheduled for late September.

The canceled launches are bringing SpaceX CEO Elon Musk to the Space Coast for an unexpected visit to check things out.

“(He’s coming) to talk to the crew to find out what’s the problem on their end,” Dale Ketcham with Space Florida said. “I think SpaceX’s problems, for the most part, have been weather. The ULA challenges have been more ground support equipment.”

Dale Ketcham is a Vice President for Space Florida. He explained that every once in a while, there are a number of scrubbed launches back-to-back like this.

"It’s a technical issue that needs to be addressed by those businesses and that’s what they’re going about doing,” Ketcham said. “I’m sure we’ll be back in business soon enough.”