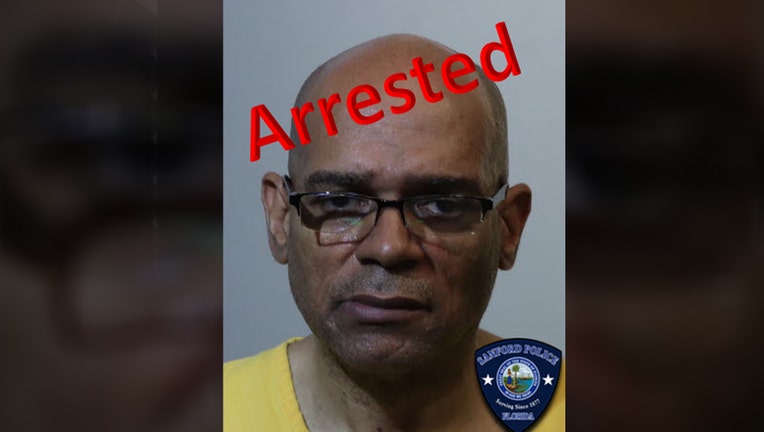 SANFORD, Fla. - Police have arrested a Sanford man who they say attacked his family members with a sword.

Gary Dwain St. Aubyn Campbell is charged with two counts of attempted first-degree homicide and one count of aggravated battery with a deadly weapon.

According to a police report, officers responded to a residence on Spanish Bay Drive this week and found Campbell pacing in front of the home. Officers say they discovered Campbell's father, mother and sister inside the home with severe wounds.

All three were taken to the hospital.

Investigators say it was determined that Campbell attacked his family with a katana sword.