ORLANDO, Fla. (FOX 35 ORLANDO) - A busy area of the Baldwin Park neighborhood in Orlando, Florida was evacuated late Wednesday afternoon, after it was reported that a device resembling a bomb was tucked inside the mouth of a statue of an alligator.

The statue sits in front of Gator's Dockside sports bar, at 4982 New Broad Street.  The "suspicious package" prompted a response from dozens of police officers and firefighters.  A bomb squad was also called out to assist.

Authorities said it turned out to be false alarm, and there is not threat to the public.  No other details were immediately released.  This is a developing story.  Check back for updates. 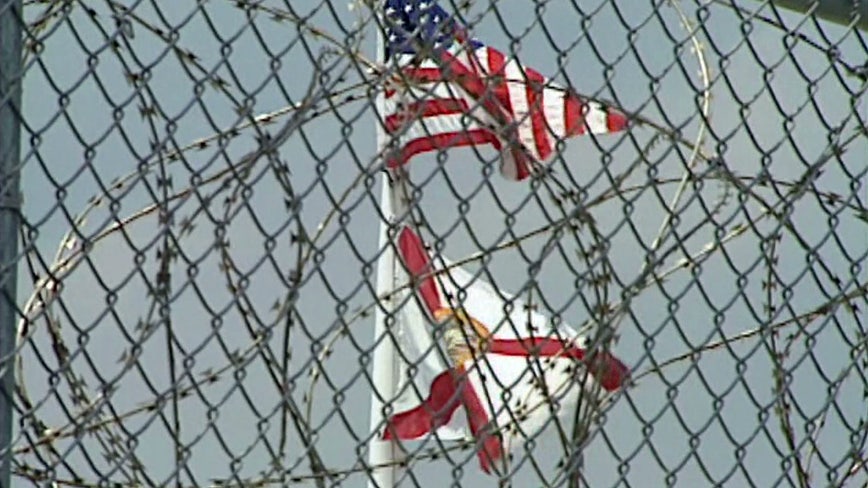 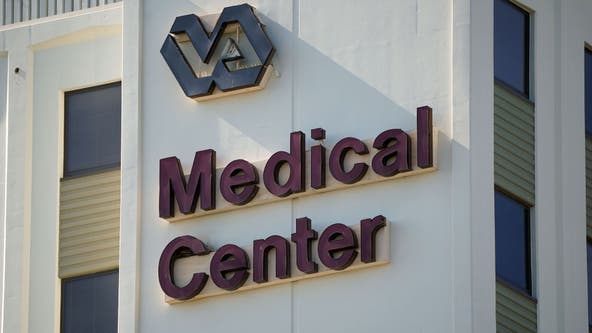 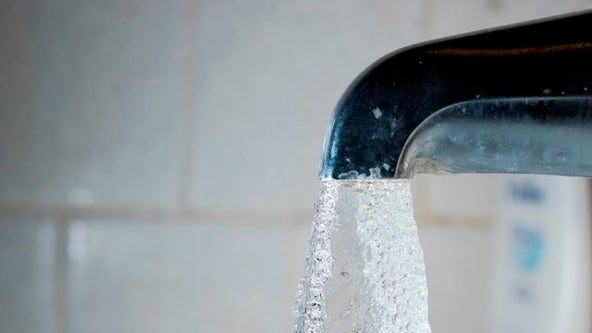 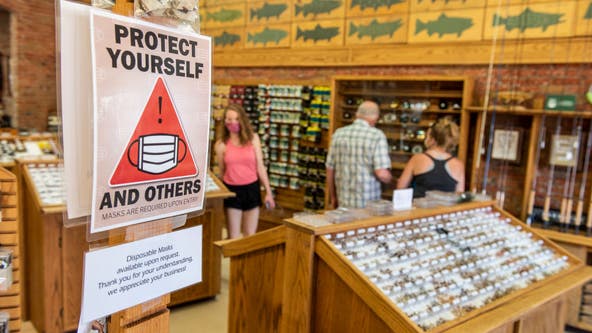