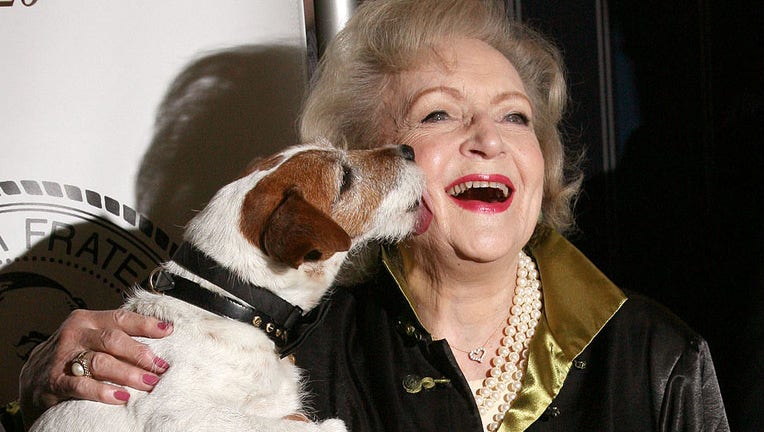 ORLANDO, Fla. - Actress Betty White touched the hearts of millions during her decades-long career. The iconic ‘Golden Girl’ would've turned 100-years-old on Monday and fans and organizations have decided to pay homage to White by helping out a cause dear to her heart.

The #BettyWhiteChallenge has launched on social media, which pays tribute to White while also helping animals in need. The challenge asks fans to pick a human society, local rescue or animal shelter in her memory and donate $5 in her name on Jan. 17.

RELATED: Betty White Challenge: How to donate to animal shelters, organizations in her honor on Jan. 17

In Central Florida, there are numerous animal rescues, organizations and shelters to which you can donate as a way to honor the iconic actress, including:

Listed below are additional organizations accepting donations in honor of White: