Betty White, a legendary TV actress known for her iconic roles in The Mary Tyler Moore Show and The Golden Girls, has died. She was 99.

ORANGE COUNTY, Fla. - Although beloved actress Betty White is no longer with us, her life and career will be celebrated on Monday as planned on what would’ve been her 100th birthday.

The entertainment group called the film a "celebration of America’s sweetheart," an opportunity to remember White’s life and career. 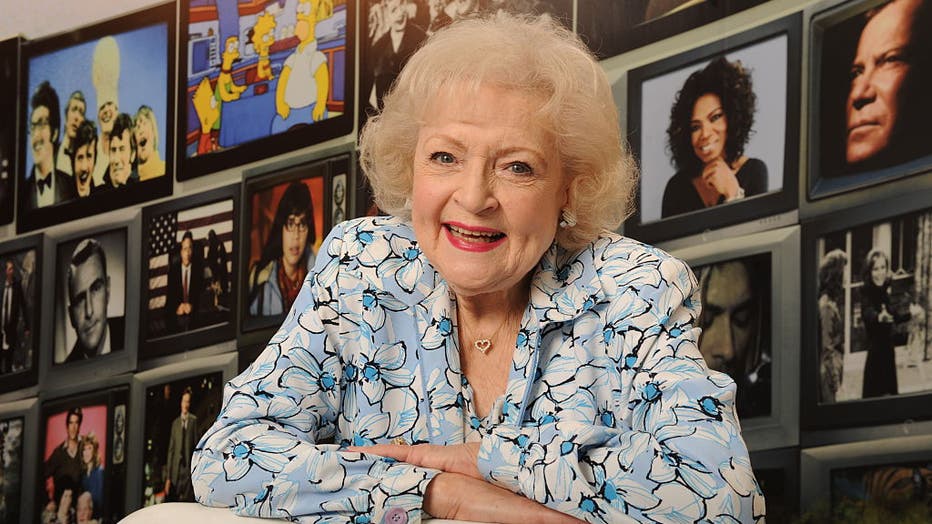 BEVERLY HILLS, CA - MARCH 29: Legendary actress Betty White during portrait session on March 29, 2011 at the Museum of Radio and TV in Los Angeles, California. White talked about her career and her new book called "If You Ask Me". (Photo by Bob Riha,

The producers said they developed a great love and admiration for White during the many years they worked with her.

"We are thankful for the many decades of delight she brought to everyone. Betty always said she was the ‘luckiest broad on two feet’ to have had a career as long as she did. And honestly, we were the lucky ones to have had her for so long," they said.

The film, which runs 1 hour and 40 minutes, offers a "revealing glimpse" into the actress’ life, including behind-the-scenes on set, working with her office staff and entertaining at home. 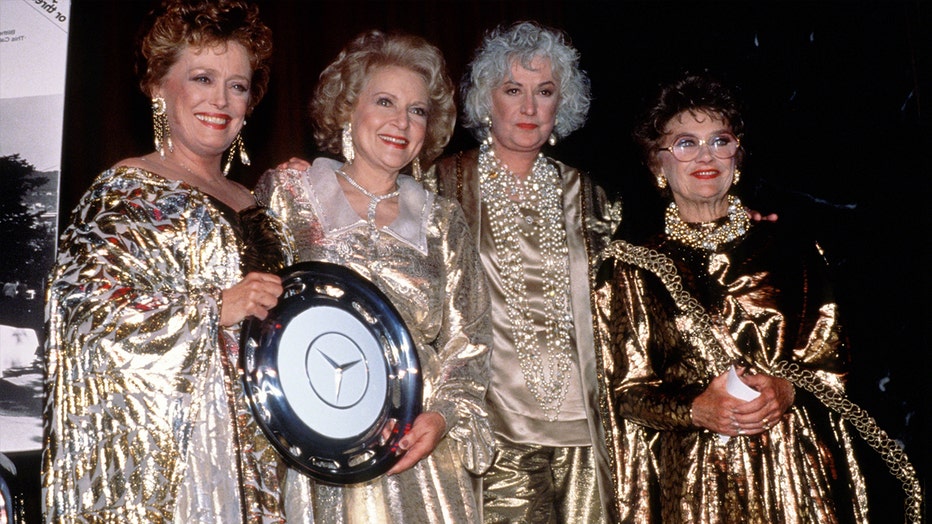 If you want to see it in Central Florida, here are a list of theaters that have multiple showtimes on Monday:

White reportedly suffered a stroke six days before she passed at the age of 99 on New Year’s Eve. The beloved TV legend's "immediate cause" of death is listed as a "cerebrovascular accident," which is the medical term for a stroke, per her death certificate which was obtained by TMZ.

RELATED: Betty White Challenge: How to donate to animal shelters, organizations in her honor on Jan. 17

Since her death, fans, along with many organizations have been paying homage to the late actress by donating to an animal shelter or rescue mission in her name.  The movement has been dubbed the #BettyWhiteChallenge on social media. The challenge asks fans to pick a humane society, local rescue or animal shelter in her memory and donate $5 in her name.