When a gunfight erupted on the Orlando streets earlier this week, police officers had a new and important tool on their side: the AXON Body 3 camera.

ORLANDO, Fla. - Orlando Police need to be ready for anything.

"When you're wearing this uniform, you're expected to respond and deal with anything that comes your way," said Police Chief Orlando Rolon.

When a gunfight erupted on the Orlando streets earlier this week, officers had a new and important tool on their side: the AXON Body 3 camera.

"The AXON Body 3 is the new camera for our agency. It features some excellent upgrades from our previous program," explained Officer Bradley Vilmer, who runs the Orlando Police technology unit.

The camera has some amazing capabilities, for example, the ability to stream video directly from officers in the field that commanders here at OPD headquarters can watch in real-time. "It features enhanced battery life, also has the auto-activation features, so an officer activates a taser or draws their handgun the camera automatically begins recording," Vilmer said. 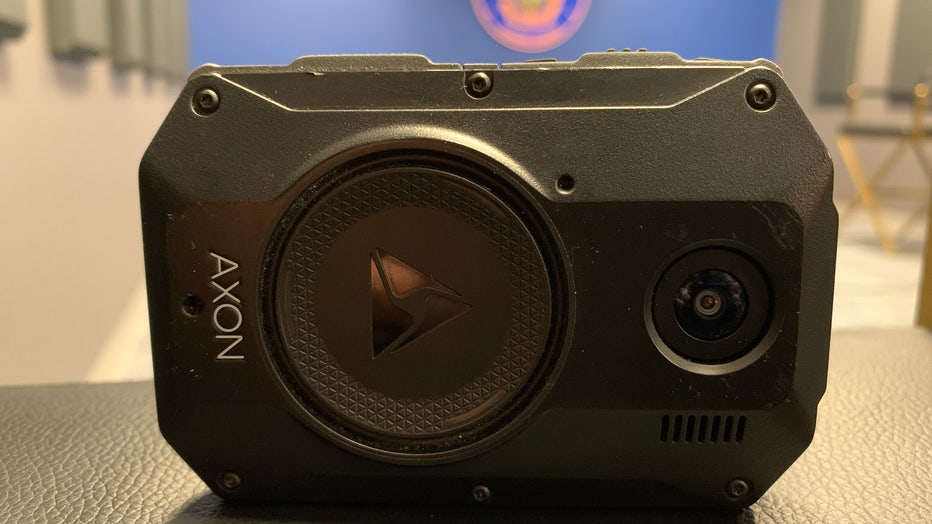 In the case of this week's shootout, the officer started his camera before drawing his gun - which is protocol when responding to a call. But if they have to draw first it starts recording and even activates the cameras of nearby officers. "The Bluetooth technology is built into the taser and we attach so-called signal-sidearm units to all of our holsters," Vilmer said.

OPD has one for each of their officers - more than 800 units, together costing about $1.3 million. The video can also be shared almost instantly with other agencies using AXON cameras. The sheriff's offices in Lake and Volusia counties also use the AXON Body 3.

Chief Rolon said they're critical for investigating crime and also building trust between police and the community.

"We can then show how we're delivering our services, so that our citizens can see how our services are being delivered."