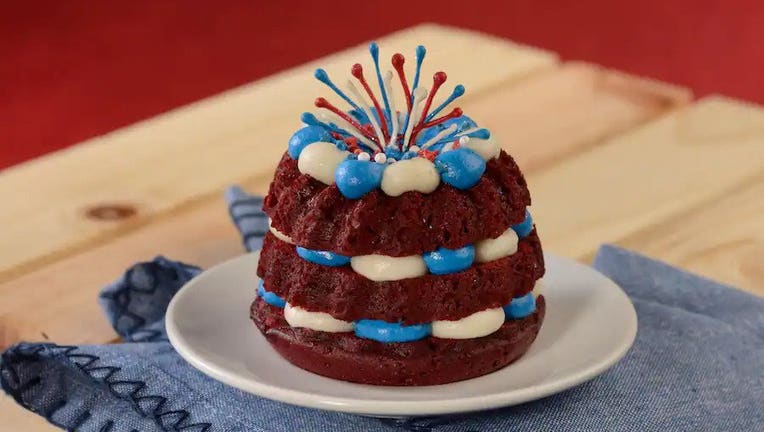 ORLANDO, Fla. - With Independence Day fast approaching, Disney has made sure to include red, white and blue treats for guests to enjoy in honor of the holiday.

Each Florida park will offer a wide variety of July 4th treats for you and your family to enjoy. Take a look at the treats you can expect to see at Disney parks and other attractions. 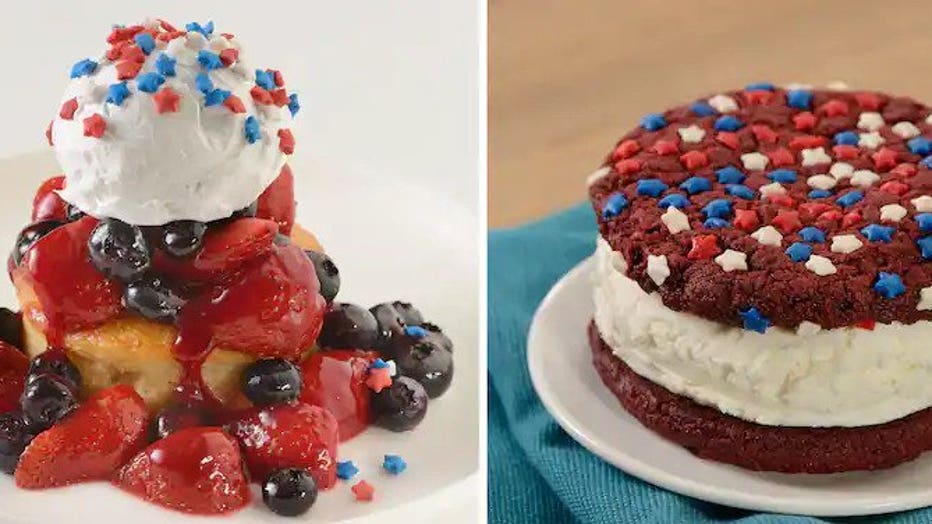 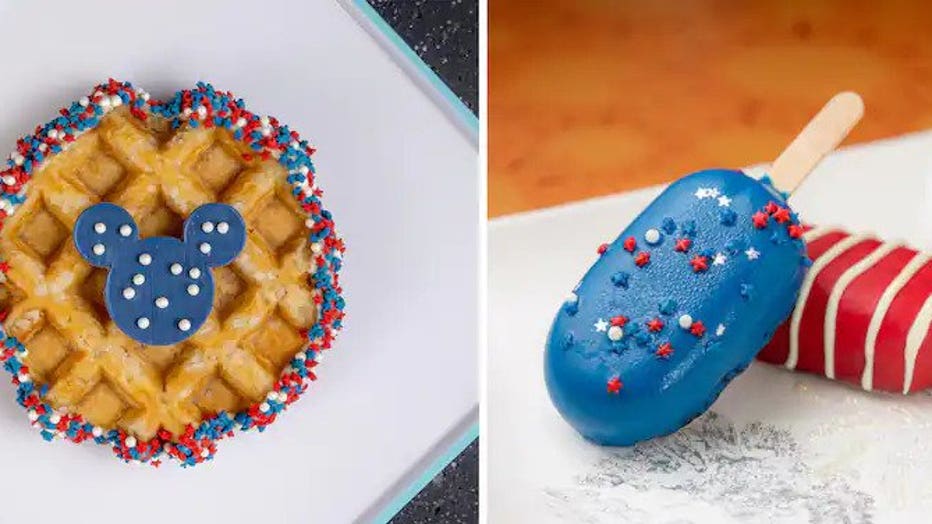 RELATED: Inside Disney Wish: Everything you need to know 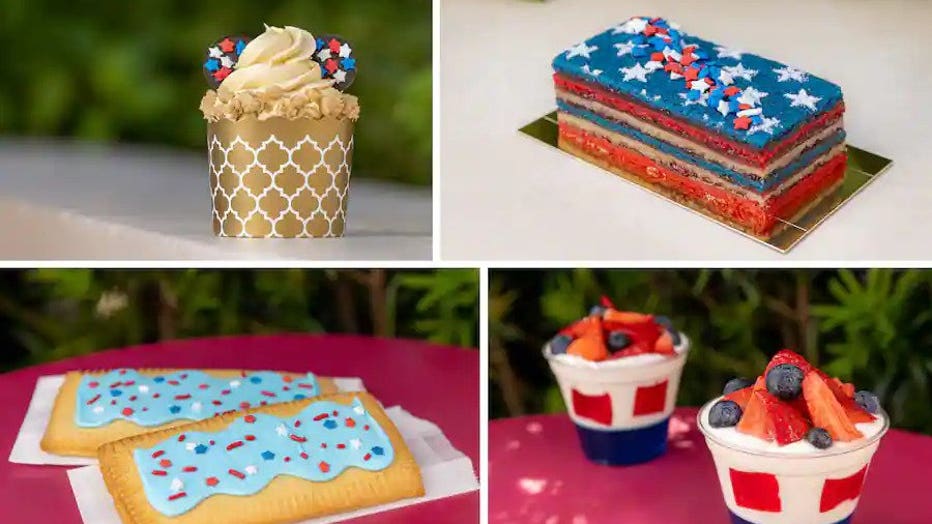 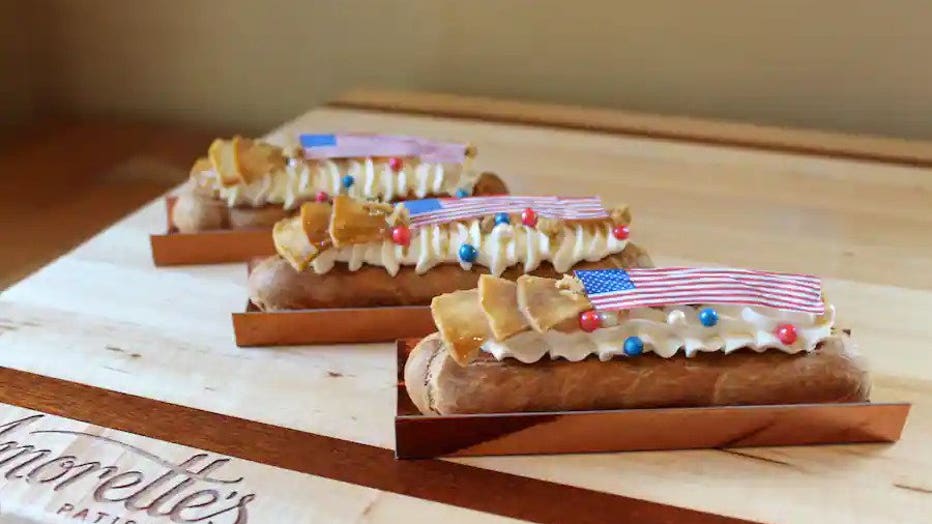 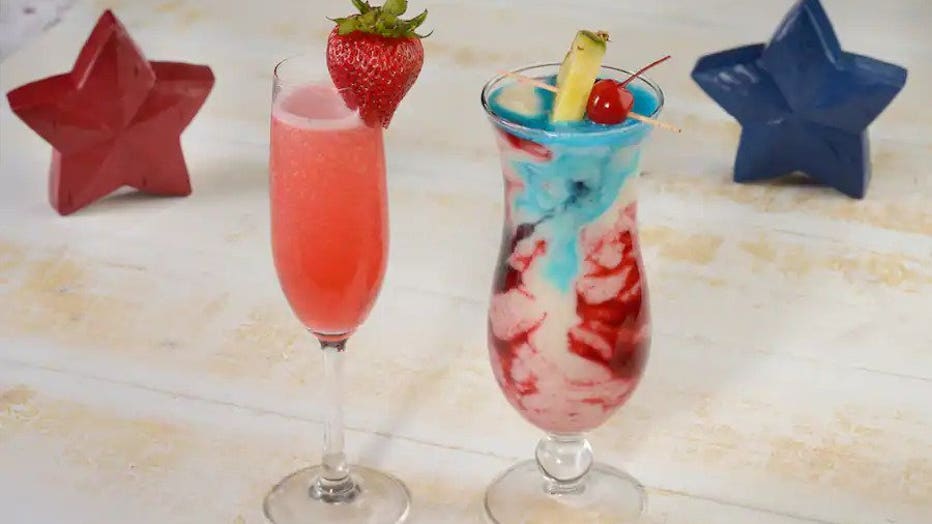 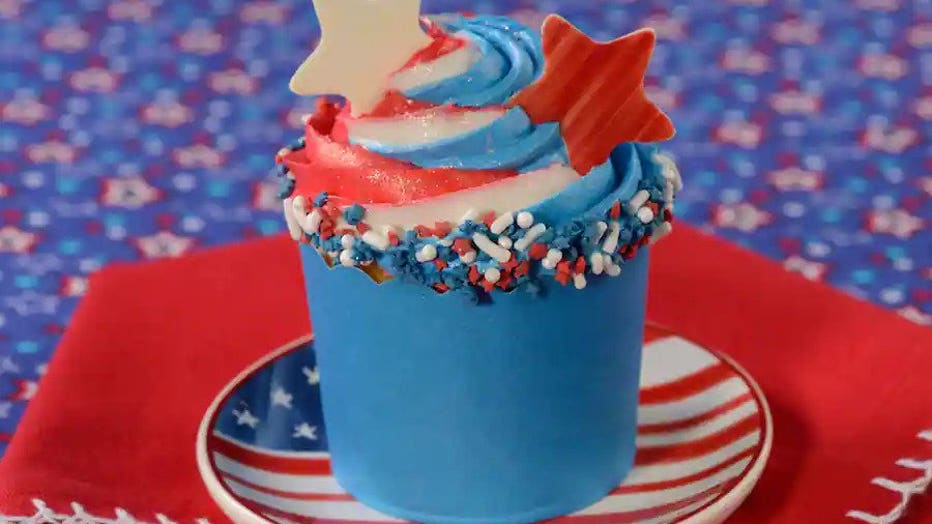 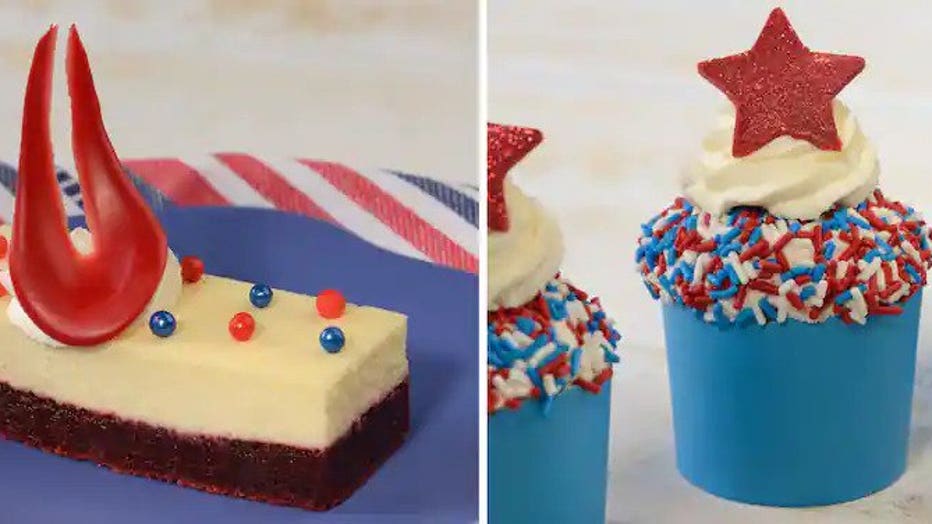 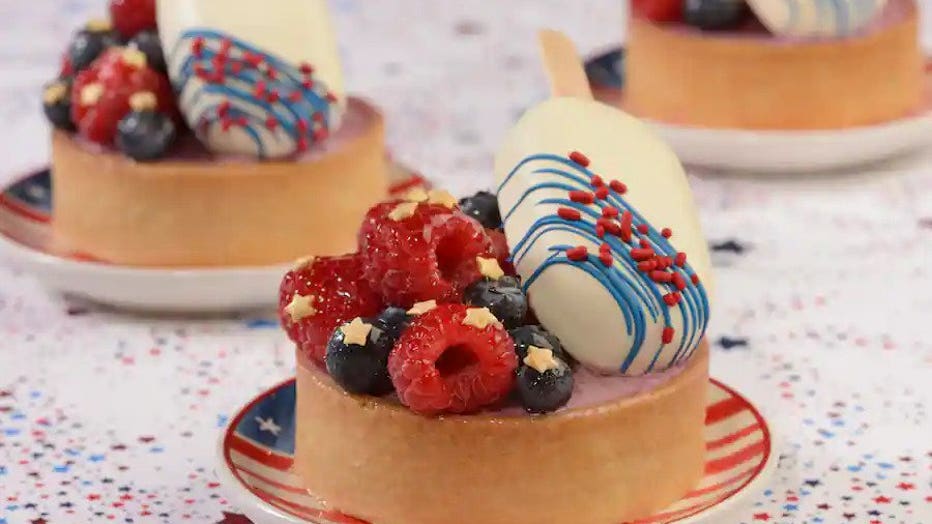 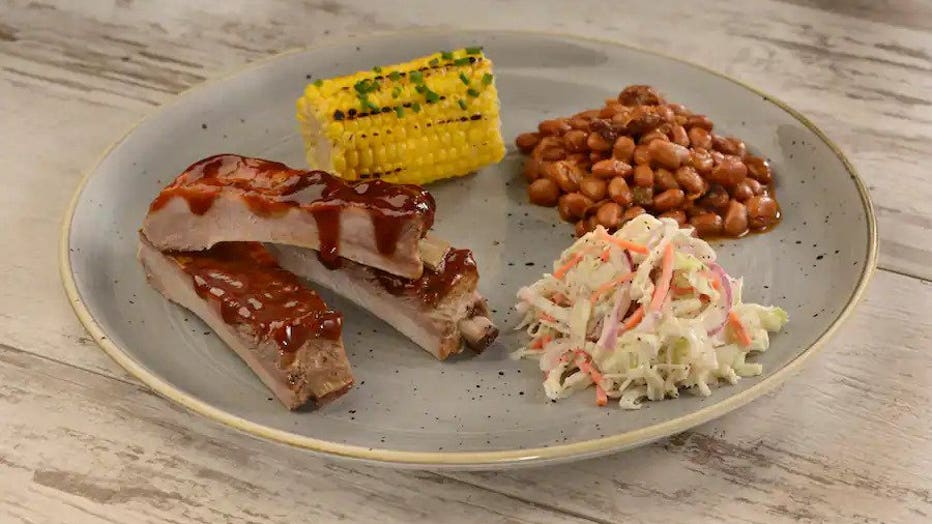 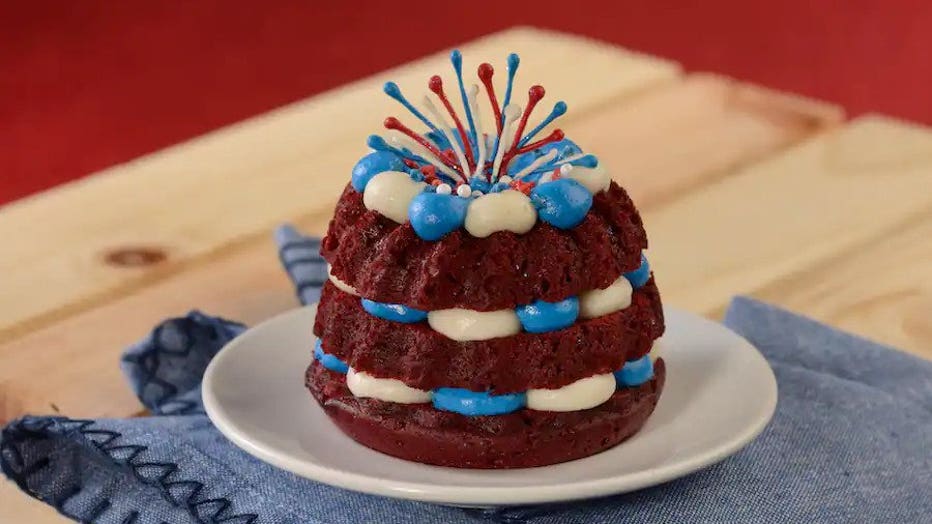 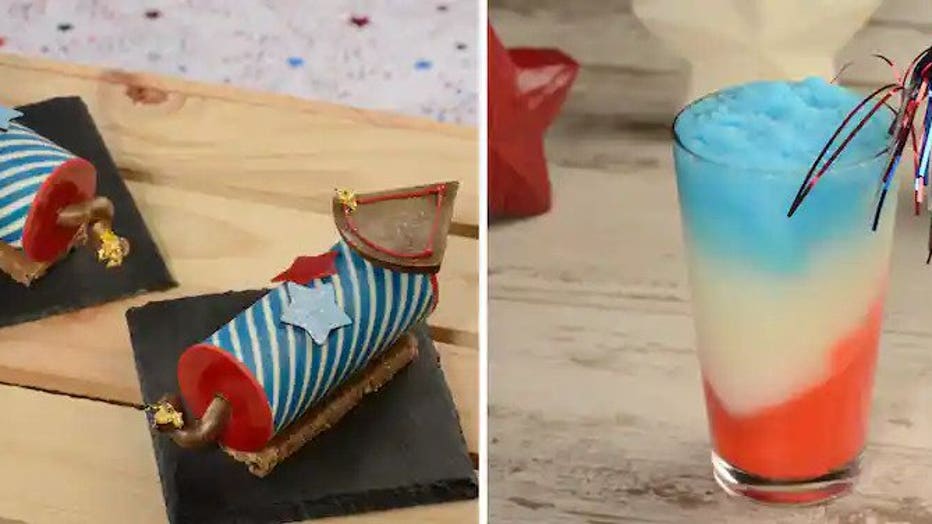 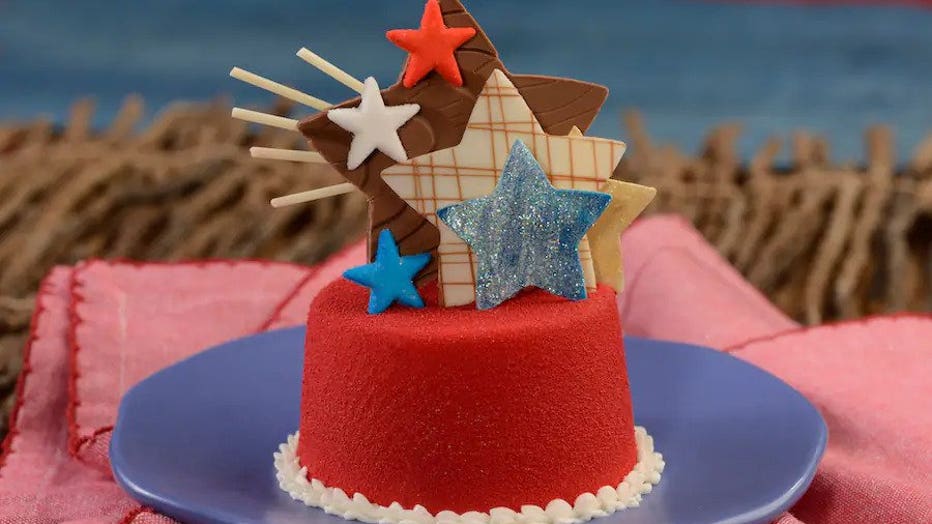 Visit Disney Parks Blog to find some of these delectable foods and more from Florida to California.