Orlando, FL - It will be a week to catch our breath- no tropical development is expected in the next 5 days, according to the National Hurricane Center. 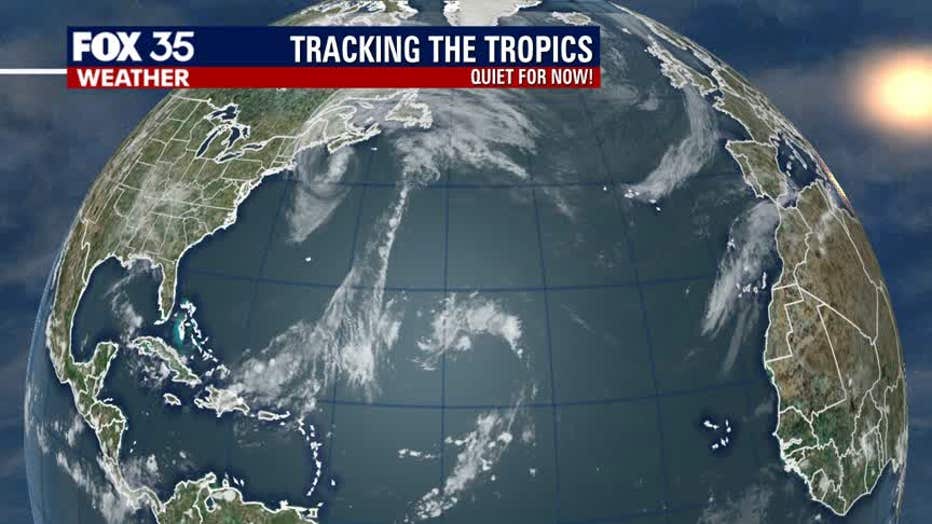 It's been a record-breaking hurricane season, with forecasters running out of storm names after the formation of Wilfred.

The NHC was forced to tap into the Greek alphabet, which hasn't been done since 2005, the year of Hurricane Katrina. 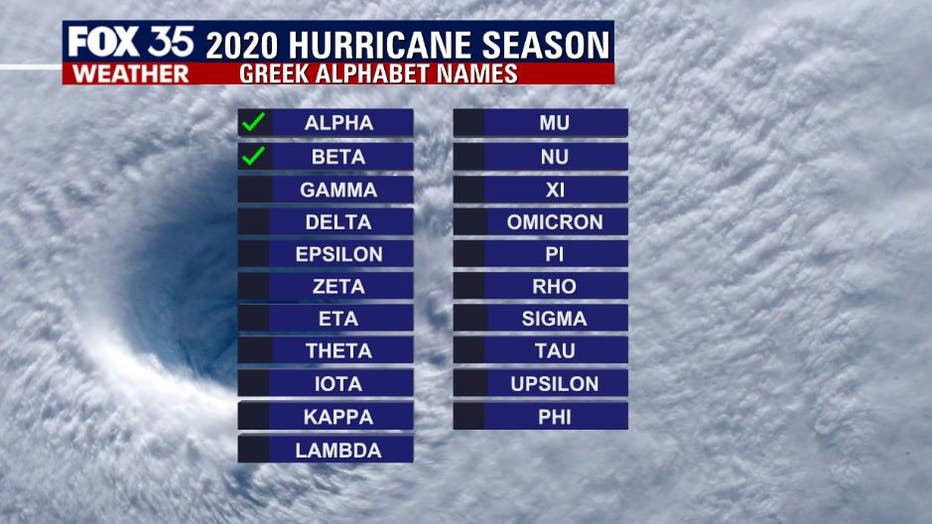 The remnants of Beta, which is now a post-tropical storm, continues to bring heavy rain into the Lower Mississippi River valley.

Beta was the 9th named storm to make landfall in the continental U.S. season.