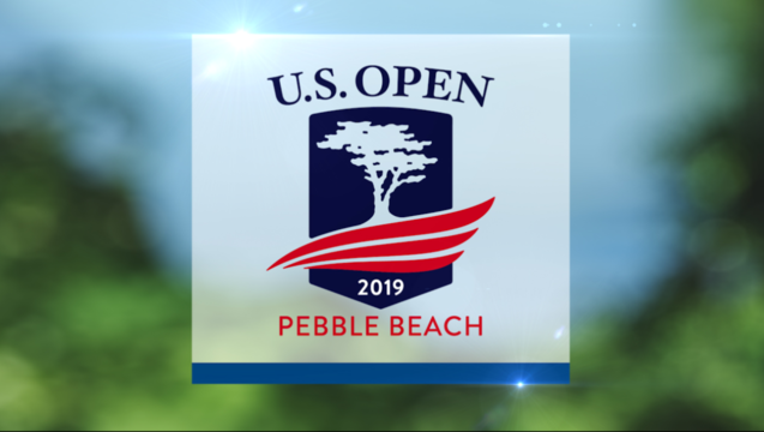 PEBBLE BEACH, Calif. (AP) - Gary Woodland finished off a bogey-free round by making birdie from a divot in the fairway, giving him a 6-under 65 for a two-shot lead and the lowest 36-hole score in the six U.S. Opens at Pebble Beach.

Woodland's seemingly perfect drive on the ninth hole settled into a deep divot, and he gouged out a shot from 217 yards onto the green and holed the 50-foot birdie putt.

Woodland, with the 36-hole lead for the second time in four majors, led by two over Justin Rose, who had a 70.