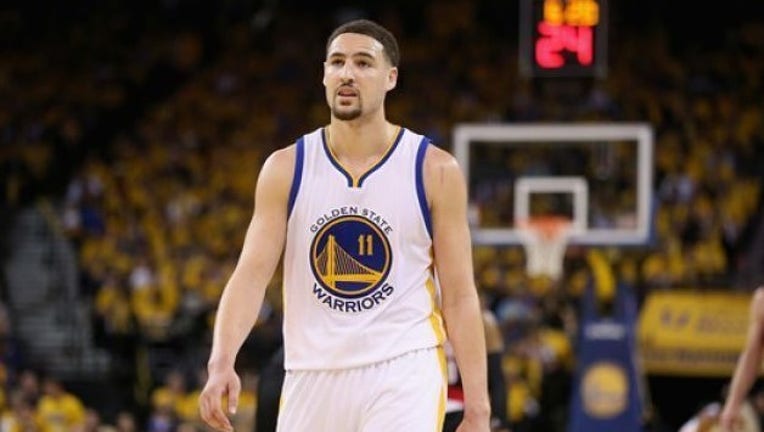 An MRI confirmed that Thompson tore his right Achilles tendon, the team tweeted.

This would be the second straight season that Thompson was sidelined and unable to play in any games. He didn't play last season because of a torn ACL in his left knee.

Thompson was working out in Southern California on Wednesday when he suffered the tear. The MRI was performed today in Los Angeles.

The team had initially revealed Thompson got hurt yesterday, but did not provide details about the severity or suggest a timeline for his return.

Training camp is scheduled to begin December 1 and the season starts December 22.

Thompson's injury happened the same day that the team drafted Memphis center James Wiseman with the second overall pick in the NBA draft.