It was Tom Brady's first full practice since coming out of his mini-retirement, and he didn't miss a beat.

"He trains all the time. Not expecting him to come back out of shape. He came back in shape, arm looks good. He feels good. So, just getting back of the swing of things with the guys," Bucs head coach Todd Bowles told reporters.

A big motivator for his return may be redemption.

After ending the season in the division round of the NFL Playoffs, Brady and the Bucs feel like there's some unfinished business. 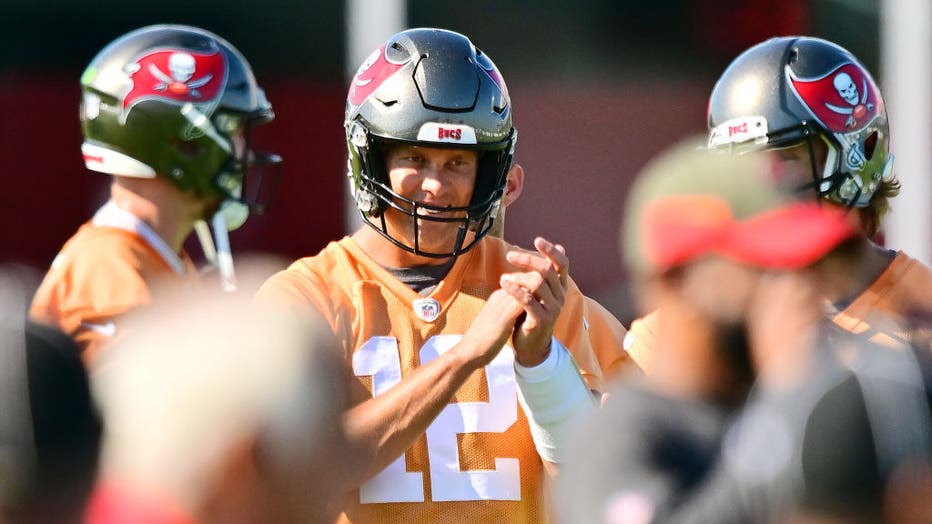 "After the game, I was like T, we can’ go out like that. He agreed with me, we had too many, we left too many mistakes on the field," Bucs running back Leonard Fournette said.

There are still lots of questions about Brady's future. His contract expires after the season.

Also, he's said before that he'd like to play until he is 45-years-old, an age he turns in August.