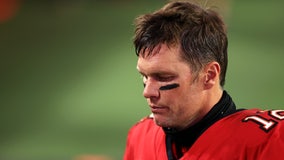 The Bucs rebounded after falling behind by three scores in the opening quarter Sunday, but ultimately couldn’t catch the Kansas City Chiefs in a 27-24 loss to the reigning Super Bowl champions. 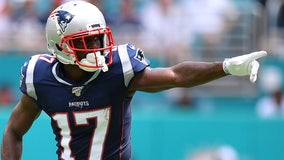 The Bucs' offense possesses six players that have been to a combined 35 Pro Bowls, with 10 Super Bowl rings. The latest addition is Antonio Brown, a Hall of Fame talent with a Hall of Shame past.

Tom Brady hoped former teammate Antonio Brown would join him on the field in Tampa but was told 'no' by head coach Bruce Arians, according to NFL on FOX's Jay Glazer. 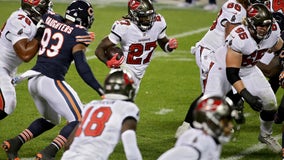 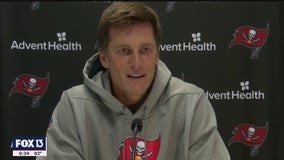 This Sunday, Tom Brady will be facing a Chargers team that he could have easily been playing for this year. His decision came down the Tampa Bay Buccaneers and L.A. 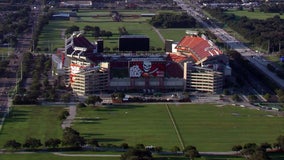 The Tampa Bay Buccaneers announced Saturday that they will allow fans inside Raymond James Stadium at a reduced capacity following the executive order signed by Governor Ron DeSantis which moved Florida into the last phase of the state’s reopening plan. 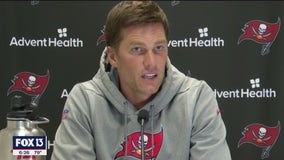 Tom Brady is putting an end to the outrage over his first game performance being criticized by Coach Bruce Arians. 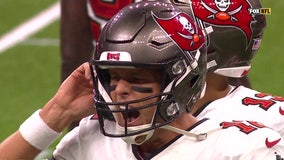 One game into his Buccaneers career, the Tom Brady talk has turned from Super Bowl expectations to demise. Coach Bruce Arians has heard it, too, and said he just has to laugh. 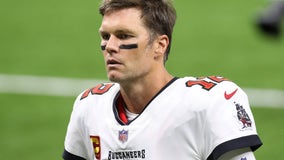 On paper, the statistical greatness of Tom Brady and Drew Brees made the game a truly once-in-a-lifetime moment in sports history, and likely the most-watched telecast of any kind since Super Bowl LIV 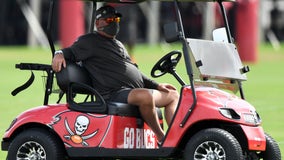 During his long coaching career, Bruce Arians has worked with the who’s who of quarterbacks between Peyton Manning, Ben Roethlisberger, Andrew Luck and Carson Palmer. 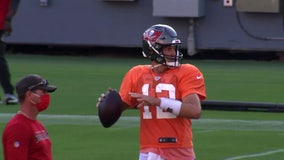 Tom Brady is used to winning and winning early. In his last five seasons, Brady helped the Patriots to three undefeated records in the first quarter of the season. The question is, can Brady have a similar start with a whole new team that didn't have a normal preseason? 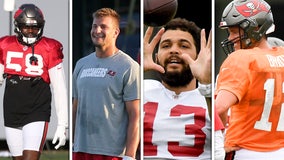 Move over Dallas; the Tampa Bay Buccaneers are now America’s Team. At least, that’s what it seems like now that Tom Brady has taken the helm of the Bucs’ ship and some other big names have jumped aboard. Here’s what you need to know about the 2020 Bucs. 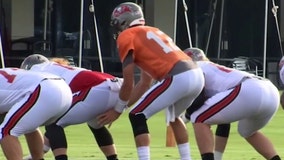 Team managers pull a little orange wagon up and down the Buccaneers' practice field. In it are the items necessary for battling the heat and humidity of Tampa summers: Cold sports drinks, lots of clean fresh towels, and a shaker of baby powder, to name a few. 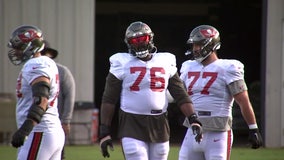 Donovan Smith has missed one start in five years as the Buccaneers’ left tackle. Seventy-nine games out of 80 possible, Number 76 has come out of the tunnel with the Bucs’ starters.

After years of tangling with Tom Brady, Buccaneers defensive tackle Ndamukong Suh is enjoying sharing a sideline with his new teammate. 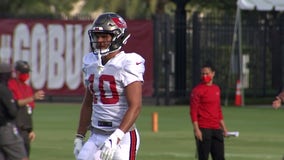 It's taking some time for the "Awe of Brady" to wear off with Scotty Miller. After all, Brady is as old as Miller's dad. Miller was just 3 when Brady arrived for his first training camp with the Patriots. 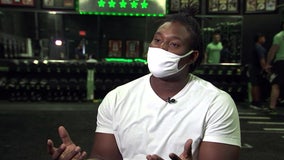 Akeem Spence isn't a player that's ever made the big NFL money. Despite that, the former Buccaneers defensive tackle is giving up his chance to play for an eighth season. 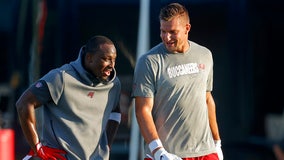 Like Tom Brady and Rob Gronkowski, LeSean McCoy wants to show the Bucs that, despite his age, he has enough left to help win another Super Bowl. 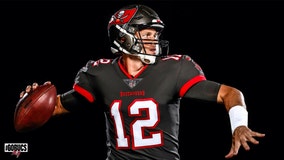 For many Buccaneers fans, this photo is worth more than 1,000 words – it may be worth a Super Bowl ring. 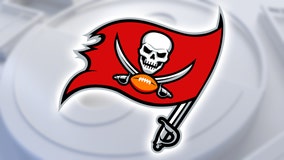 There's a lot of excitement around the Buccaneers this offseason, now that Tom Brady and Rob Gronkowski have joined the team. Tonight, we find out exactly when they'll hit the field.