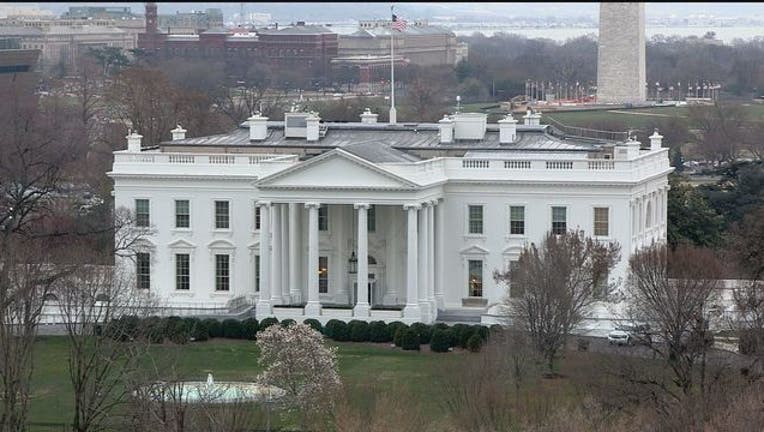 COLORADO SPRINGS, Colo. (AP) - The U.S. Olympic team has been invited to the White House for a visit April 27, leaving the 244 members about four weeks to decide if they'll attend.

Four members from the U.S. team - Gus Kenworthy, Adam Rippon, Nathan Chen and Lindsey Vonn - have said they would not go if invited.

Visits to the White House are a decades-old tradition, though there have been notable absences over the years regardless of who's in office.

Kenworthy and Rippon are gay. Rippon has said he wouldn't go because he doesn't think "somebody like me would be welcome there."

Vonn has said she would "absolutely not" accept an invitation and that she hoped to represent the "people of the United States, not the president" at the Olympics.

But USOC spokesman Patrick Sandusky said so far RSVP numbers have been robust and in line with past visits.