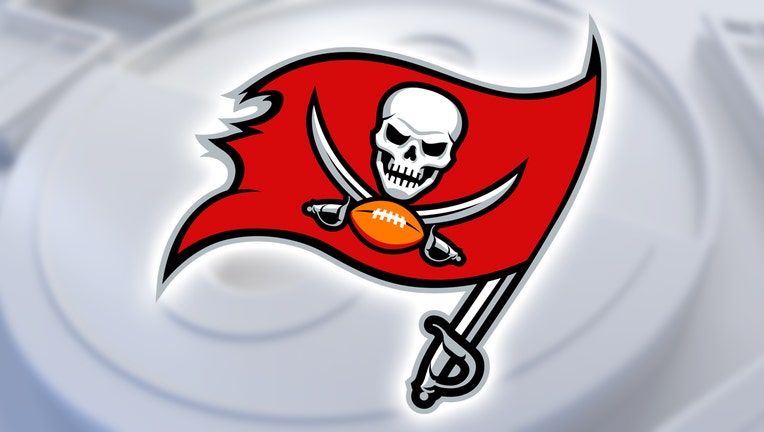 TAMPA, Fla. - The Tampa Bay Buccaneers prepared all week for their first road test of the season against an undefeated Los Angeles Rams team.

It’ll be in front of a potentially rowdy LA fan base.

"It’s louder than it used to be probably. We’re ready for the noise," Bucs head coach Bruce Arians told reporters during the week.

"Communication is a real premium. You’ve got to be able to communicate between all 11 players and a lot of it’s nonverbal communication," Bucs quarterback Tom Brady said.

The Rams have one of the top defenses in the league. They’ve given up 676 yards through two games.

"They do a good job collectively together, playing good team defense, keeping the ball in front of them. All the things you teach defense to do, they do well," Bucs Offensive Coordinator Byron Leftwhich said.

Brady and the Bucs are familiar with the Rams’ defense. Brady was picked off twice last year during Tampa Bay’s loss against LA.

The Bucs are fighting to not let that happen again.

The Bucs will be without wide receiver and punt returner Jaydon Mickens and outside linebacker Jason Pierre-Paul.

But, it’s next man up for the Bucs.

"We’re definitely going to miss JPP. But, we expect other guys to step up and fill in that role," Bucs Defensive End Ndamukong Suh said.

Both players are on the reserve/COVID-19 list and need two negative tests in 24 hours to get on the field.

The Bucs kick off against the Rams Sunday 4:25 p.m.

You can watch the game on FOX 35 Orlando.