TAMPA, Fla. (AP) -    Alex Smith threw for 178 yards and one touchdown to lead the Washington Redskins to a 16-3 victory over the Tampa Bay Buccaneers on Sunday.

Dustin Hopkins kicked three field goals for the Redskins (6-3), who forced four turnovers and rebounded from a lopsided loss to Atlanta despite playing with a makeshift offensive line because of mounting injuries.

Smith, who was 19 of 27 with no interceptions, threw 6 yards to Josh Doctson for the game's only touchdown early in the fourth quarter. Hopkins kicked field goals of 43, 43 and 26 yards, the last set up by Greg Stroman's fourth-quarter interception and 24-yard return to the Bucs 14.

Ryan Fitzpatrick threw for 403 yards for Tampa Bay (3-6), but was intercepted twice and lost a fumble on a sack inside the Washington 10.

The Bucs, who've lost three in a row and six of seven following a 2-0 start, failed to force a turnover on defense for the sixth straight game.

Meanwhile, three of their four giveaways thwarted scoring opportunities, including Jacquizz Rodgers' fumble on a  reception that rolled 18 yards into the Washington end zone, where it was recovered by safety Ha Ha Clinton-Dix.

The Redskins were outgained 279 yards to 136 in the first two quarters, yet led 6-3 at halftime after getting two field goals from Hopkins.

The Bucs moved into Redskins' territory on all five of their first-half possessions, but had little to show after Josh Norman made a leaping interception on the goal line of a pass intended for Chris Godwin, and Chandler Catanzaro missed a 30-yard field goal.

Catanzaro also missed a 47-yarder early in the second half.

Rodgers finished with eight receptions for 102 yards for Tampa Bay. Godwin had seven catches for 100 yards.

Adrian Peterson helped the Redskins run out the clock late, finishing with 68 yards rushing on 19 attempts.

Redskins: With Trent Williams recovering from surgery on his right thumb, Ty Nsekhe started at left tackle along with guards Jonathan Cooper and Tony Bergstrom, replacements for Shawn Lauvao and Brandon Scherff, who were lost for the season against the Falcons. Cornerback Quinton Dunbar (shin) also missed the game, with Fabian Moreau filling in.

Buccaneers: Played without defensive end Vinny Curry for the third time in four games. Safety Justin Evans (toe) left in the second quarter and linebacker Lavonte David (knee) departed in the third, though both returned.

Redskins: Home vs. Houston next Sunday. 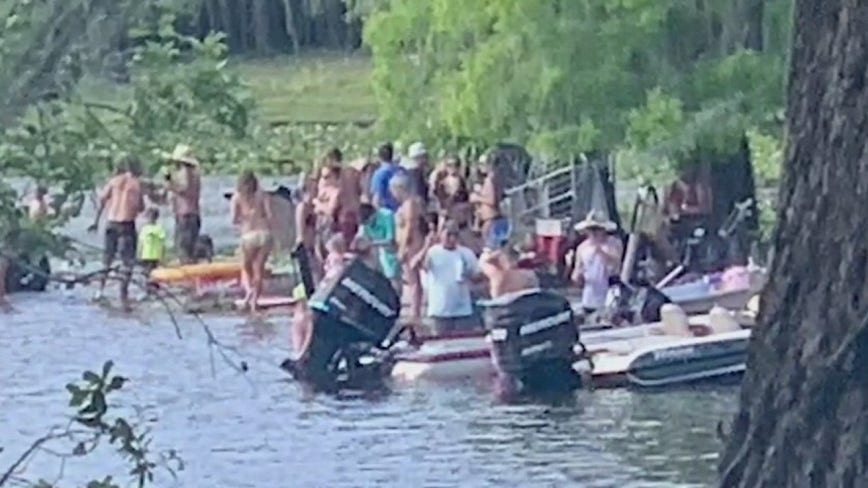