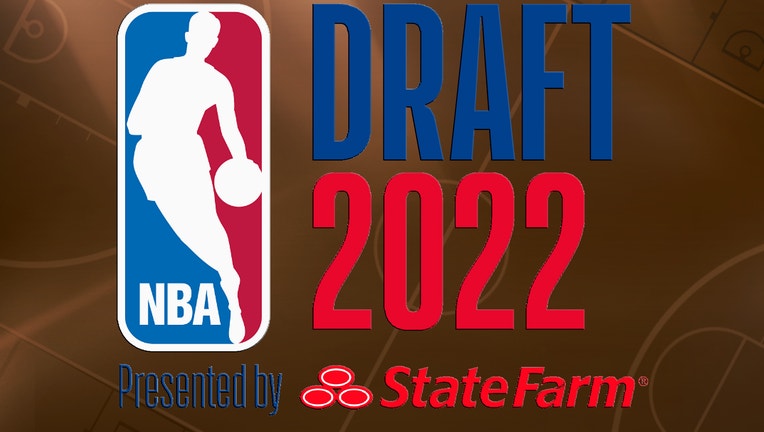 LAKE MARY, Fla. - The Los Angeles Lakers will get to participate in the NBA draft after acquiring the 35th overall pick from the Orlando Magic for cash and a future second-round selection.

Orlando will receive the better of either the Lakers or Washington's second-round pick which the Wizards owe to the Los Angeles in 2028. Orlando still holds the first and 32nd overall selections in Thursday’s draft.

The deal allows the Lakers to buy their way back into the draft after the club traded away both of its own picks. Los Angeles’ eighth overall pick belongs to New Orleans as part of the Pelicans’ mammoth haul from the trade of Anthony Davis, while the Lakers’ second-round pick was moved in that same multi-team deal to Washington before eventually ending up with San Antonio.

The Lakers’ perpetual win-now mentality around LeBron James has left them without control of their own first-round pick for the fourth consecutive season, but their acquisition of this high second-round pick will allow their strong scouting department to make a contribution to that quest.

Thursday will be one of the biggest days in franchise history for the Magic, as they still hold first and 32nd overall selections in the 2022 NBA Draft.

"I think it's our job to stay open, to stay open to all information, to stay open to new ideas, to not dig your heels in too vigorously because there might be some other opinion that sways you," said the team's president of basketball operations, Jeff Weltman.