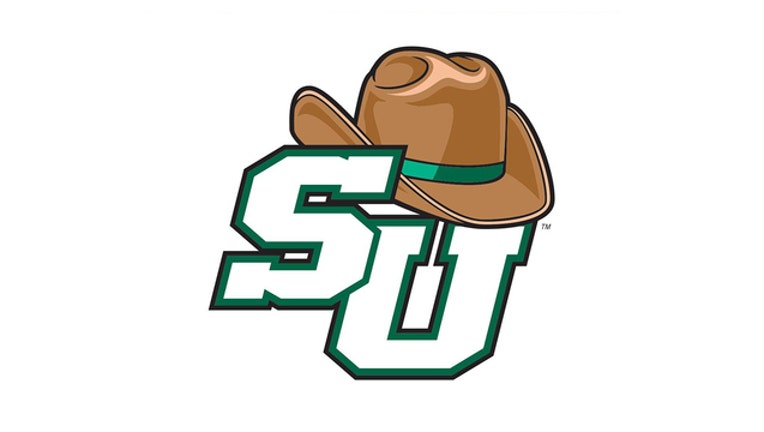 DELAND, Fla. (AP) - Divine Myles scored 21 points on 8-of-9 shooting while Derick Newton hit five 3s and finished with 18 points and five assists to help Stetson cruise to an 82-67 win over Florida International on Monday night.

Luke Doyle hit four 3s and added 14 points while Angel Rivera scored 11 with seven assists and three steals for the Hatters. Stetson (2-0), which made 15 3-pointers, won its first two games of the season for the first time since the 2010-11 campaign.

Newton hit two 3-pointers and Doyle and Rivera had one apiece during an 18-4 run that gave Stetson a 13-point lead late in the first half and led by double figures the rest of the way. A layup by Brian Pegg with 6:54 to play gave the Hatters their biggest lead, 75-51.

Eric Nottage scored 20 and Michael Kessens had 11 points and 13 rebounds for FIU (1-1). The Panthers shot 51.9 percent from the field, but committed 18 turnovers.