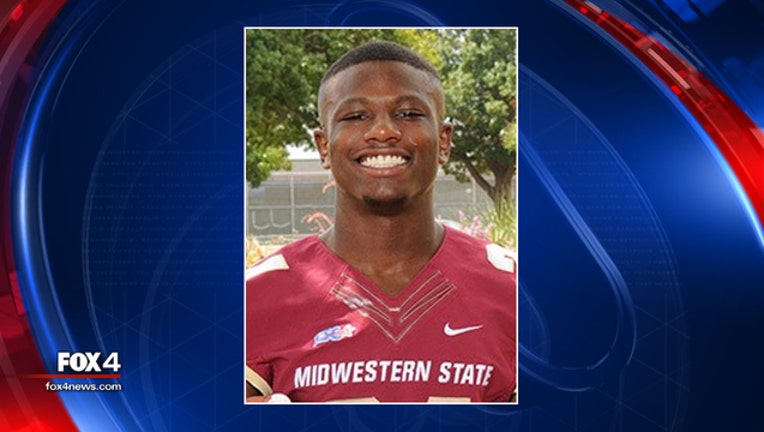 School President Suzanne Shipley on Wednesday released a statement mourning the death of cornerback Robert Grays of Houston. Shipley says Grays died Tuesday at a hospital in his hometown. He was critically injured during a game Saturday in Wichita Falls.

Athletics department spokesman Blake Barington says Grays suffered a neck injury while making a tackle in the fourth quarter of a 35-13 victory over Texas A&M-Kingsville. Grays was taken by ambulance to a Wichita Falls hospital, then transported to Houston.

Counselors were available at MSU, a Division II in the Lone Star Conference.