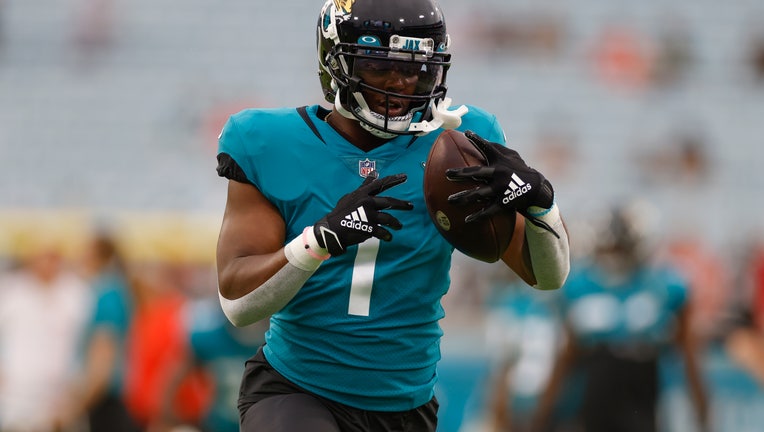 JACKSONVILLE, Fla. - Jacksonville Jaguars rookie running back Travis Etienne is likely out for the season after injuring his left foot in Monday’s preseason loss at New Orleans.

The team said Tuesday that Etienne, a first-round draft pick from Clemson, has a Lisfranc injury. He is expected to have surgery as soon as possible.

Losing Etienne is a significant setback for the Jaguars, who planned to use him to create mismatches in the slot and as a third-down back.

Jacksonville selected Etienne with the 25th overall pick in April’s draft and paired him with fellow Clemson star Trevor Lawrence.

Etienne has been part of a three-back attack for Jacksonville, sharing carries with starter James Robinson and backup Carlos Hyde. But Etienne has more speed and elusiveness than either one and was expected to play a major role in coach Urban Meyer’s offense.