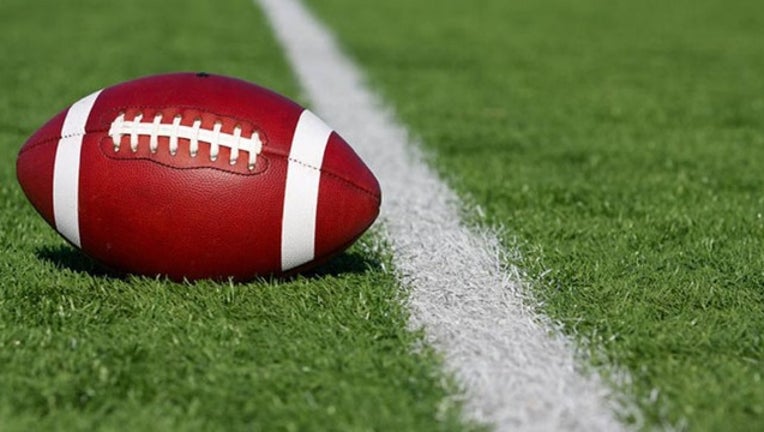 MIAMI (AP) - Miami Dolphins first-year offensive line coach Pat Flaherty has been fired and replaced by Dave DeGuglielmo, who had been an analyst for the coaching staff.

Flaherty was hired in February by new head coach Brian Flores and was entering his 20th year of coaching in the NFL. He coached the offensive line for the Jacksonville Jaguars in 2017-18.