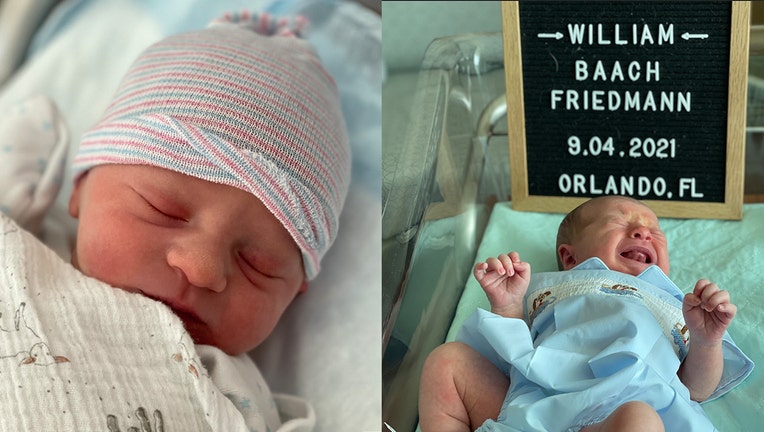 WINTER PARK, Fla. - A woman who fled from New Orleans to Florida because of Hurricane Ida gave birth while away from home, a Florida hospital said.

AdventHealth said that New Orleans resident Lindsay Friedmann came to Florida during Hurricane Ida, as she was 39 weeks pregnant at the time. While they originally intended to ride the storm out at home, things changed quickly when the power company declared a catastrophic failure.

"That’s when we knew we were out of here," Friedmann reportedly said. "The house was fine, so we did a little bit of cleanup, and then we cleared out."

AdventHealth said that the Friedmann family has a close friend who has parents in Winter Park, so they helped her get registered at a hospital in Central Florida just in case she went into labor.

Lindsay, her husband Josh, their two daughters, and three dogs were said to have arrived in Florida on August 31st. Four days later, she gave birth to a boy at The Baby Place at AdventHealth Winter Park. 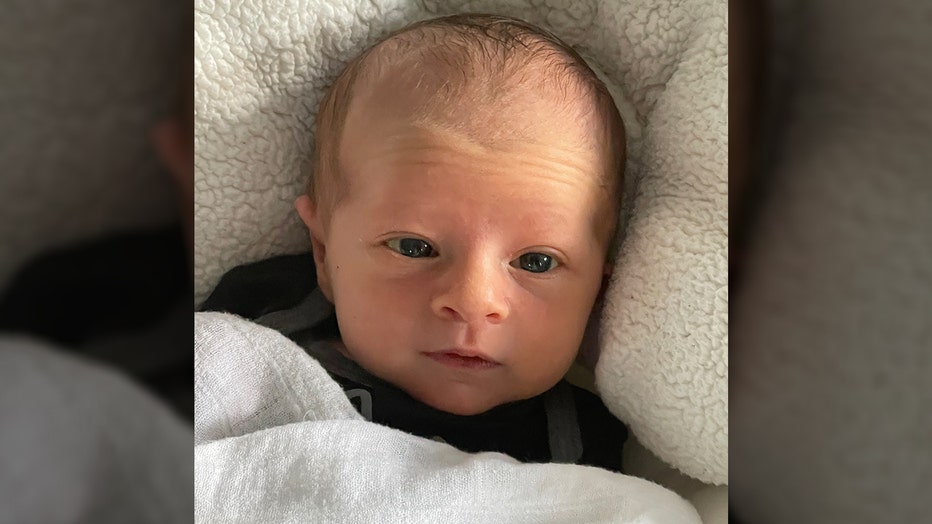 Named William Friedmann, AdventHealth said that he was born at 4:46 a.m. on September 4th, weighing about eight pounds, four ounces, and measuring in at 20.5 inches.

"There was such a sense of relief that we were going to be taken care of, and there’s an eternal sense of gratitude," Lindsay said. "Everyone was really wonderful, so friendly and supportive." 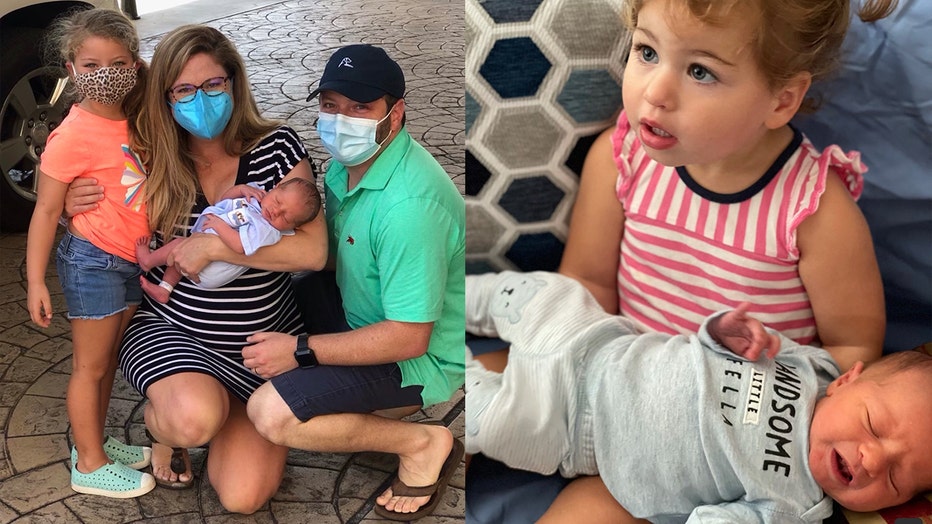